The Advent of Formal Education 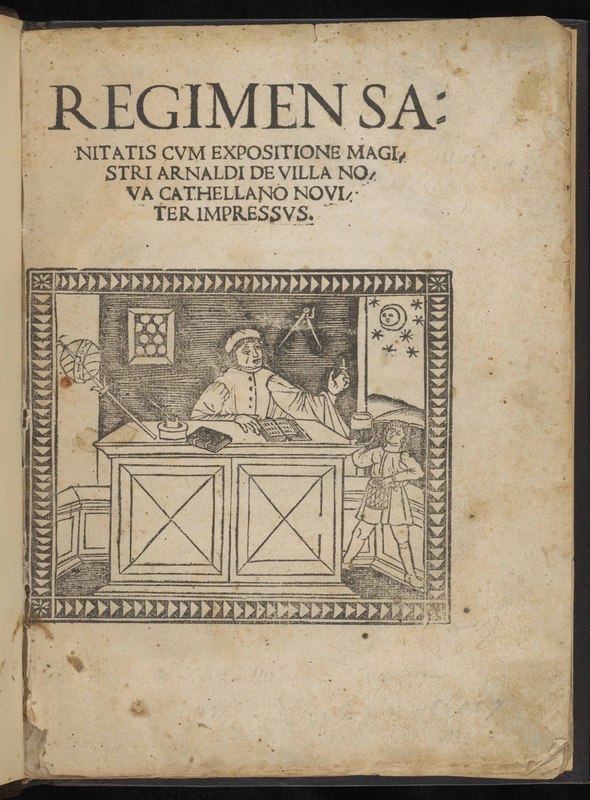 The first European medical school was founded in Salerno, Italy during the Middle Ages. Drawing on the rich medical knowledge passed down from Greek, Roman, and Arabic scholars, the University of Salerno soon became the acknowledged leader in medical education. Its formal model of medical education soon spread throughout Western Europe and later to the Americas. During this time, there were no licensing boards for the schools or board exams for the students.

By the nineteenth century, the U.S. had a growing number of affiliated and independent medical schools churning out doctors with varying levels of skills and expertise. In the early twentieth century, the American Medical Association, with funding from the Carnegie Foundation, requested a landmark study of medical education. Now known as the Flexner Report (in honor of its author), the report revolutionized medical education in the U.S., stressing the importance of laboratory research, regulations, and licensing.

At the same time as educational institutions in this country came into compliance with the Flexner Report, James B. Duke committed funds to establish a medical school at Duke University. The school opened its doors in 1930 and adhered to fundamental Flexner report principals. Duke’s Medical School soon became one of the top ten medical schools in the U.S., a distinction it continues to hold today. 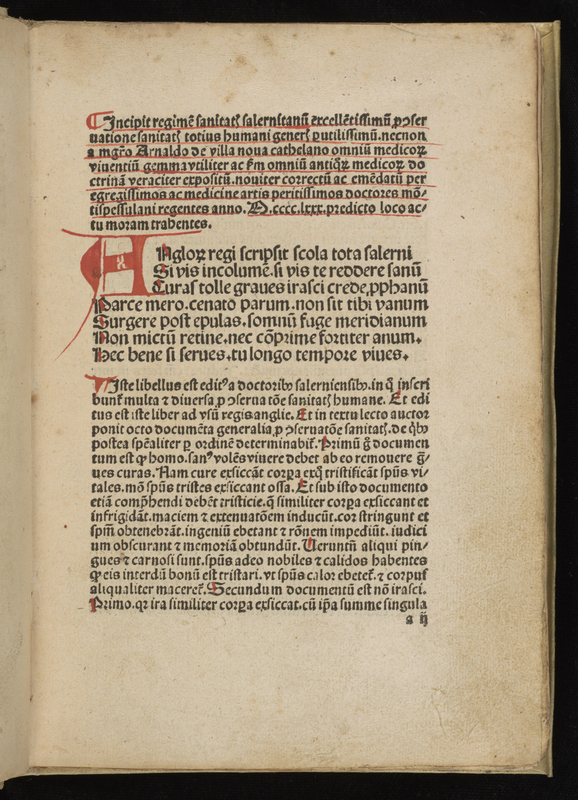 Works such as Regimen Sanitatis Salernitanum (“Salernitan Guide to Health”), 1491, are credited to those studying and writing at Salerno, the first medical school. Written in rhyme, this work was translated into many languages and includes many editions.

Translation of the open page (exhibited here) of Regimen Sanitatis Salernitanum :
If you want to be healthy, if you want to remain sound,
Take away your heavy cares, and refrain from anger,
Be sparing of undiluted wine, eat little, get up
After eating fine food, avoid afternoon naps,
Do not retain your urine nor tightly compress your anus.
Do these things well, and you shall live along time. 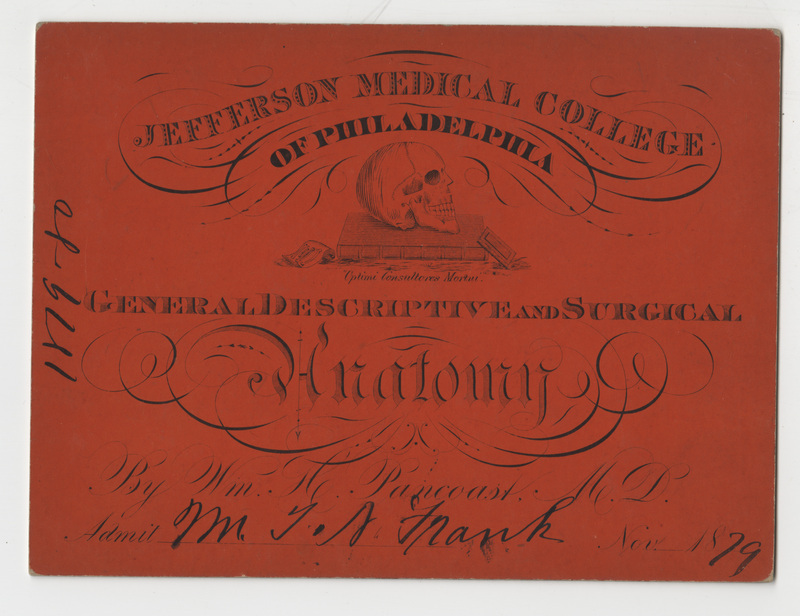 Lecture ticket from the University of Pennsylvania Medical School

In the nineteenth century, medical students received “tickets” for courses. The course instructor would sign the ticket upon completion of the course. Included in the History of Medicine Collections are a number of these admission, matriculation, and “Order of Lecture” cards from a number of students at a variety of medical schools. Cards contain autographs of the most eminent professors of the day such as Benjamin Rush, S. Weir Mitchell, Samuel Gross, and others. The “Order of Lecture” cards list curricula, faculty, and schedules of lectures and texts.