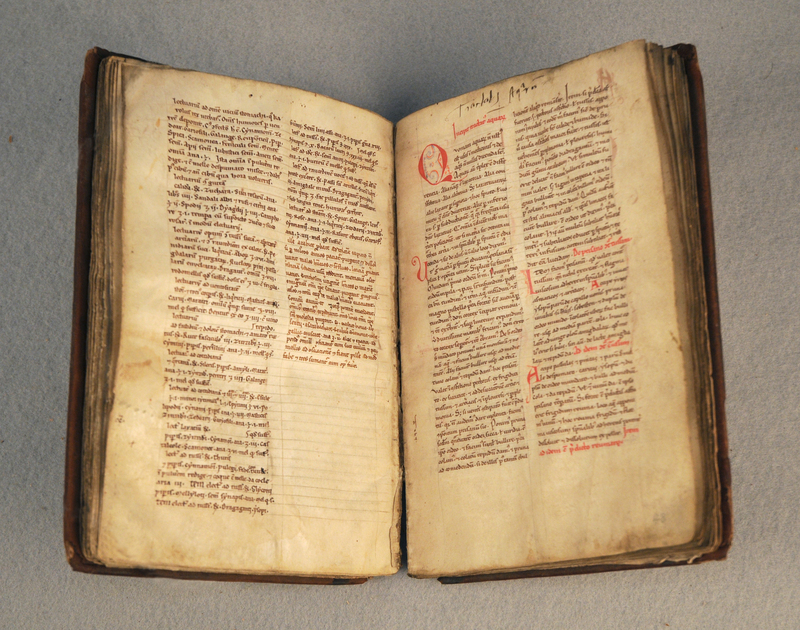 The history of medical education begins with Hippocrates, the name attributed to one or more physicians who taught at a famous Greek medical school. Around the 5th century BCE, Hippocrates arises as an influential figure in medical theory and research. His works document for the first time the use of observation of the body as the basis for medical knowledge rather than divine notions of medicine. Over 2,400 years later, medical students recite modern versions of the Hippocratic Oath at graduation, promising to “first, do no harm.”

Nearly five hundred years after Hippocrates, Claudius Galenus (Galen of Pergamon) wrote a corpus of medical works that would become dogma in western Europe for the next fifteen centuries. In these works, he combined Hippocrates’ teachings, the anatomical observations of noted Alexandrians, and his own experience as a surgeon to gladiators. He was one of the first experimental physiologists, though his emphasis on observation and reasoning was largely forgotten until the sixteenth century.

After the fall of the Roman Empire, Islamic scholars preserved the medical knowledge of ancient Greece and contributed to medicine as well. The medical texts that remained were translated and transcribed either into Arabic and then Latin, or directly from Greek to Latin by these scholars. Medical texts such as the Pantegni , dating from the twelfth century continue to serve as evidence of these early influential medical texts. Originally written in Arabic by the tenth-century Persian writer al-Majusi, the Pantegni was translated into Latin by a Tunisian merchant-turned-monk known as Constantine the African (ca.1020-1087). Duke’s copy (above) is one of the few remaining versions of the Pantegni known to exist. 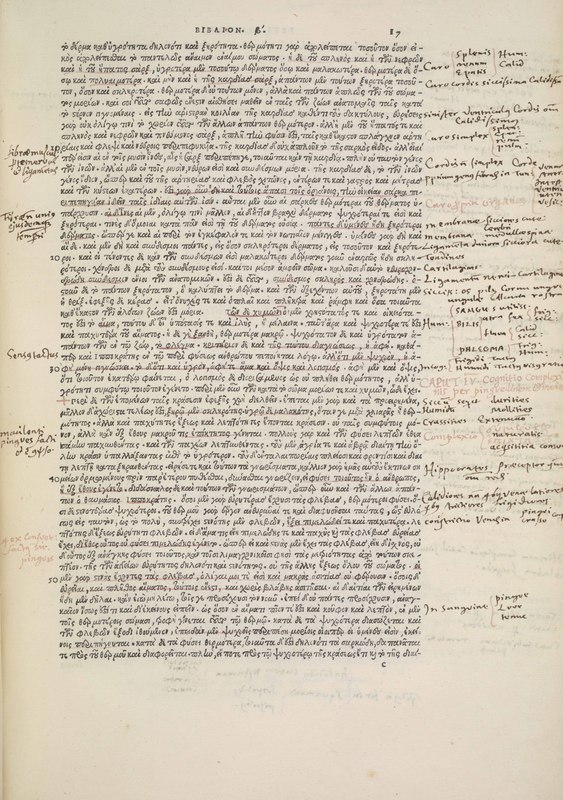 Shown to the right is a rare first printed edition of Galen’s works in the original Greek, noteworthy for the annotations in Latin handwritten in the margins. Despite the fact that this work records Galen’s observations of the human body, it contains no images of any kind.