To be sure, The North Carolina Mutual Life Insurance Company has seen a lot of change over a century in business. The company’s founding motto, “Merciful to All,” reflected a time when black business was often marginalized or ignored completely. But the days of entrenched segregation, which in many ways led to Mutual’s success, are no longer the norm. By the late-1970s Mutual saw a sharp decline from the company’s apex, when mainstream business began taking notice of the capital generated in the black community. Though most of the satellite offices have closed their doors and ownership of the Mutual building was sold in 2006, the company has ably adjusted to the challenges doing business in the 21st century. Just like the early decades, Mutual has been able to survive when other companies have been forced to close. Today, the North Carolina Mutual Life Insurance Company remains a symbol of black operated businesses with a renewed reliance on the soul and service of the company leadership, employees, and the people it has served since 1898. 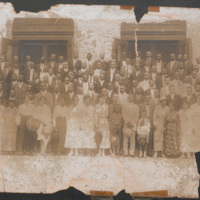 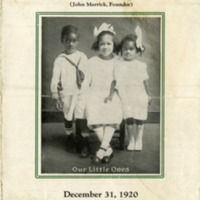 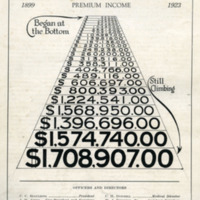 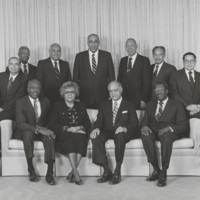 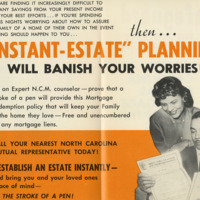 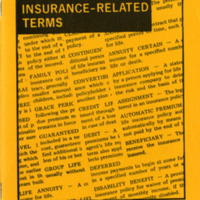 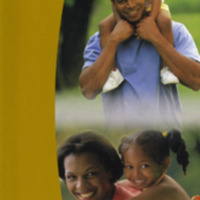 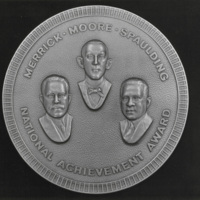