Durham's Hayti community grew from the end of slavery in 1865 from an independent settlement of freed African Americans to the home of many of Durham's most successful entrepreneurs. The town's black networks and businesses were lauded by Booker T. Washington and W.E.B. DuBois after visiting in 1910 and 1912 respectively. The North Carolina Mutual and Providential Association, the predecessor of the current company, especially stood out in their observations. With five of the seven founders removing their stake holding interest and the threat of bankruptcy in the company's first two years, Mutual was able to endure; ably managed by three men, John Merrick, Aaron M. Moore and Charles C. Spaulding, affectionally known as "The Triumvirate." 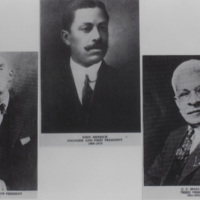 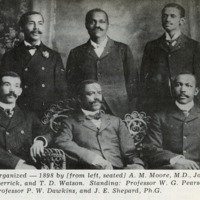 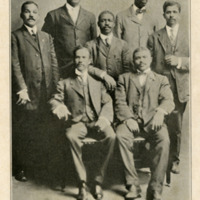 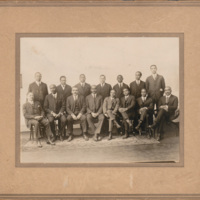