By the early 20th century society, women were still a noted minority in the workforce. Those who were employed during this time were often relegated to domestic roles. Given these norms, professional black women working in business during the early twentieth century is especially worth noting. Although initially women only served as clerk and secretaries before becoming agents and managers in later decades, these positions were vital in establishing Mutual's ever-growing roster of policy holders. During the World War II era, Mutual's female employees often enlisted as substitutes for the men in service and frequently brought in more business than the men they replaced. Numerous women led groups like the Tuesday Morning Study Group, comprised of the spouses of Mutual's executives, and provided an important extension of the company's civic engagement. Indeed, the company's longevity could not have been accomplished without the dedication and contributions of generations of successful Mutual women. 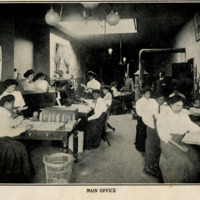 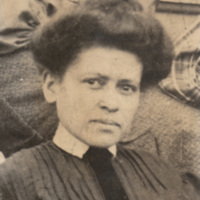 Ella Miller, an early member of the clerical staff. 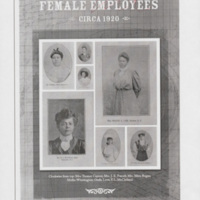 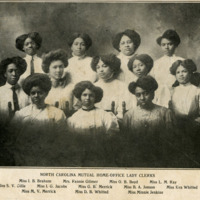 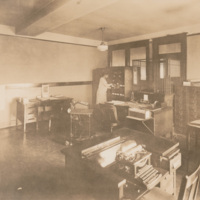 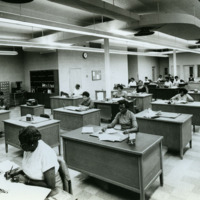 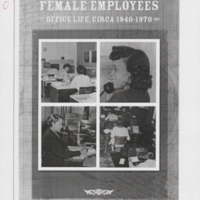 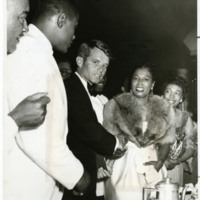 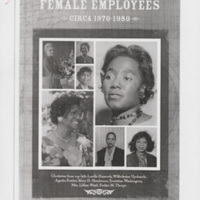 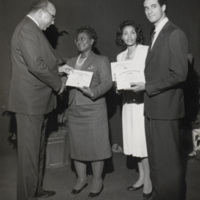 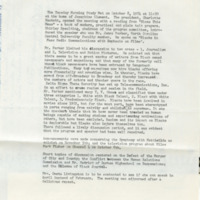 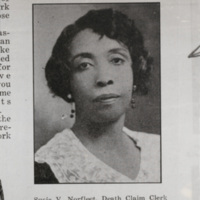 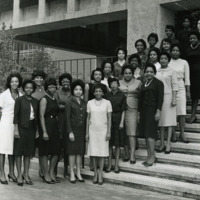 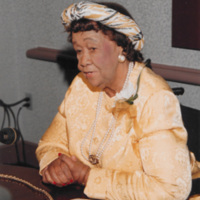 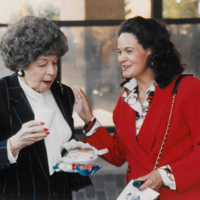 Elna B Spaulding and Carolyn Collins. 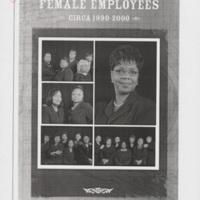