Ribbon diagrams have changed how protein structures are taught to undergraduates. In the 1970s, Duke students learned biochemistry from the textbook that first adopted these drawings. Since then ribbon diagrams have become ubiquitous in the scientific literature and in textbooks.

Principles of Biochemistry
From 1954 to 1983, Principles of Biochemistry went through seven English editions; some were translated into Japanese, Spanish, Portuguese and Russian. A number of Duke professors contributed to the work, most significantly Philip Handler, who co-authored all seven editions. Early editions did not even attempt to depict protein structures. In 1973 (5th edition), the tube model of myoglobin first appeared. In 1978 (6th edition), Jane’s "worm" drawings of SOD and flavodoxin made an entrance, replaced in 1983 (7th edition) by her ribbon drawings.

Protein representations in Molecular Biology of the Cell, 2nd edition

Molecular Biology of the Cell
This molecular biology textbook by Bruce Alberts and co-workers is used in colleges classes worldwide, including at Duke. It has undergone six English editions between 1983 and 2014, and many translations, including French, Portuguese, Polish, German, Korean, and Japanese. The first three editions included both tube and ribbon representations of proteins, but only the latter survives in subsequent editions. 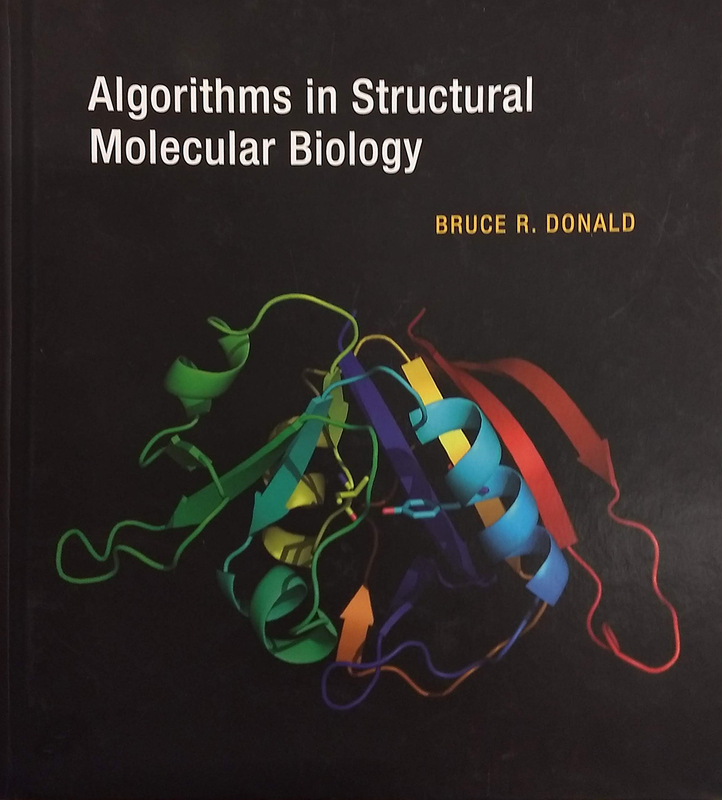 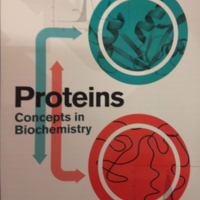 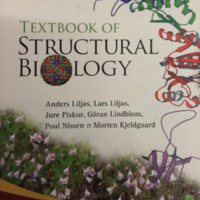