THE AGE OF ARREST

The 1960s are often remembered as a turbulent decade in American history.  A younger generation of Americans, including many Duke students, were claiming their stake over the future in the struggle for civil rights and the protests against the Vietnam War.

A more silent struggle was occurring in the shadows of Duke’s West Campus. The Duke University Security Division, the precursor to the Duke University Police Department, arrested at least 64 gay men for the crime of “homosexuality” in the 1960s, forever changing their lives and disrupting their education.

The University Security Division worked with the FBI to identify and report cases of homosexuality on campus, and security officers were trained to keep a vigilant eye out for “homosexual” activity.

LGBTQ students at Duke in the ‘60s understood the risks and lived very secretive lives. Recent interviews with alumni reveal that performing arts groups such as Hoof and Horn provided a community for some students and a few found acceptance from progressive faculty members.

The LGBTQ students of this decade experienced the weight of systematic institutional, social, and political injustice, and for many surviving queer students these memories remain fresh. There is no evidence of efforts to protest their treatment by University officials, and there is little recorded evidence of any LGBTQ activity before these arrests in the 1960s. 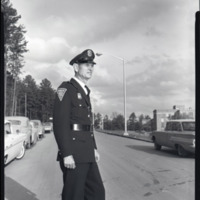 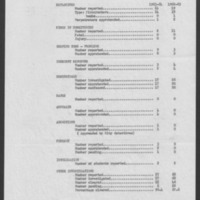 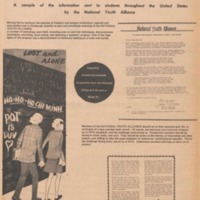 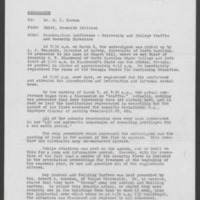