THE AGE OF THE TURN AROUND

The LGBTQ community made more progress toward equality the 1990s than in the previous three decades combined. The formation of the LGBT Taskforce by President Brodie, the creation of the LGB Center for students, and benefits to same-sex couples all happened during this decade.

LGBTQ students, faculty, and staff now had a seat at the table to express their concerns. “Gay and Lesbian Concerns” forums were organized within the Divinity School around questions of sexuality and religion. This conversation led to policy changes at Duke Chapel a decade later by President Nan Keohane, allowing same-sex commitment ceremonies.

Positive changes were unfortunately accompanied by setbacks. On two occasions the Duke Gay and Lesbian Alliance was called upon to respond to acts of hate on the West Campus bridge and, in 1999, despite significant progress, Duke was ranked one of the most homophobic campuses in America by the Princeton Review.

Through the campus task force, active student groups, and a more receptive administration, the LGBTQ community found itself with a seat at the table, and that would make all the difference as the end of the century neared. 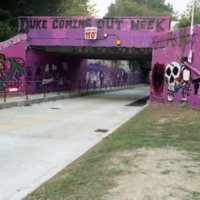 Photographs of the Duke bridge whitewashing, by Chris Hildreth, October 10, 1997 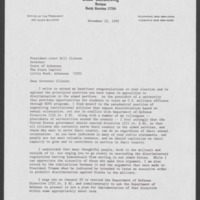 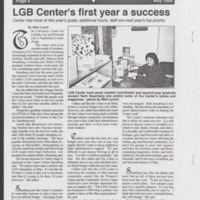