THE AGE OF VITALITY

There have been significant advances toward LGBTQ equality on the national front and at Duke in the last four years.  Twelve states have established marriage equality and, for the first time in history, a majority of Americans support marriage equality. The federal government now recognizes same-sex marriages and is working to protect all LGBTQ Americans in employment, housing and legal protections. Eighteen years after Duke University President Keith Brodie wrote to President Bill Clinton about LGBTQ rights, the United States military finally stopped discriminating against LGBTQ soldiers.

Duke University began to address the transgender members in LGBTQ community by changing its policies to allow students to use their preferred name on class rosters and becoming one of the first schools in the country to provide a gender-neutral housing option. In 2013 the Center for LGBT Life became the Center for Sexual and Gender Diversity and moved to a new larger and more visible location in the Bryan Student Center. While the struggle for full LGBTQ acceptance is not over, it is undeniable that the future of LGBTQ equality has never looked so bright at Duke and beyond. 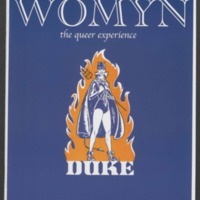 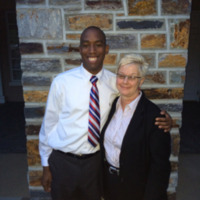