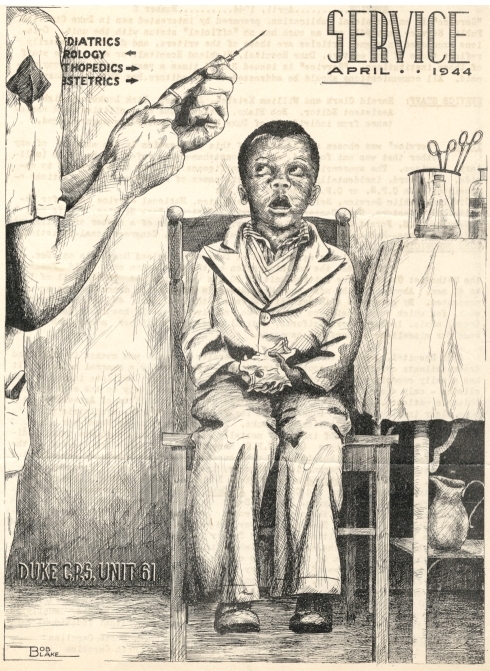 The 65th General Hospital Unit—comprised entirely of Duke students, alumni, and faculty members—provided assistance and care to over 17,000 soldiers in Europe during the war. Before heading to the front, members of the Unit performed training procedures on the Duke campus. 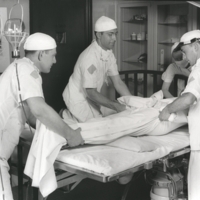 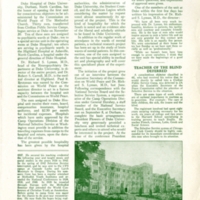 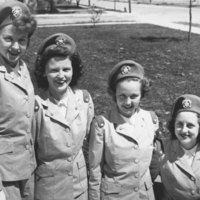 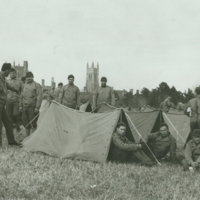 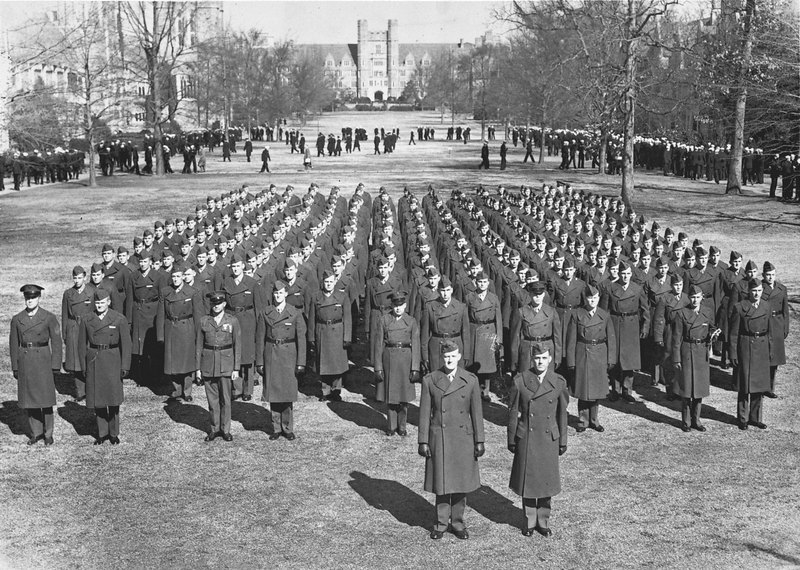 Members of the Duke Marine division of the NROTC standing at attention on campus, 1943.

In 1941, Duke activated a Naval Reserves Officers Training Corps (NROTC) that produced many student soldiers, including a great number who were part of Duke’s Navy V-12 unit. Nearly four thousand student soldiers made their way through these programs during World War II. The Army Finance School also had a strong presence on campus--its curriculum educated many officers throughout the course of the war.

Over the years, Duke University held numerous ceremonies and events in recognition of military accomplishments by its students, faculty, and administrators. Programs, pamphlets, and bulletins that detailed Duke’s academic and social responses to the war were also published as aids to the student community. 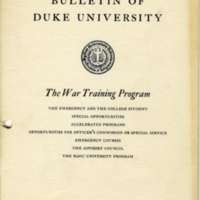 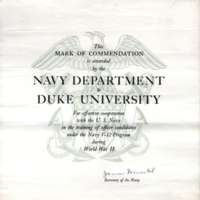 Commendation for Duke's participation in the Navy V-12 Program, undated. 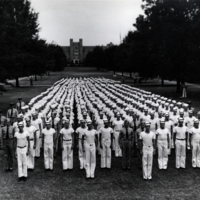 Members of the Duke NROTC standing at attention on campus, 1943. 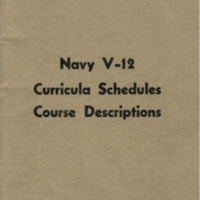 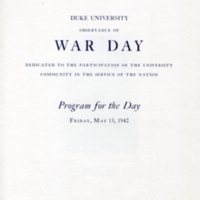 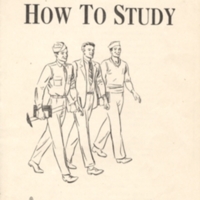 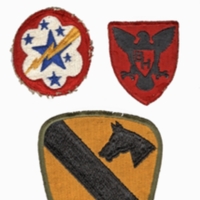 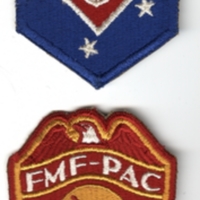 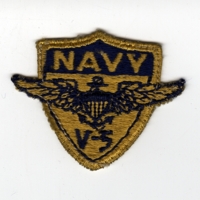 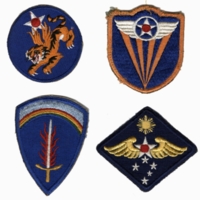 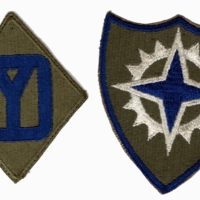 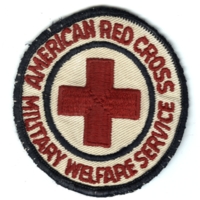 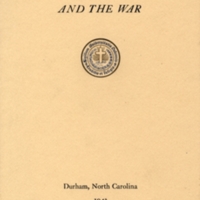 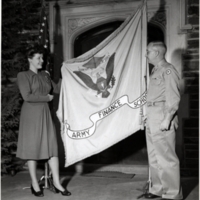 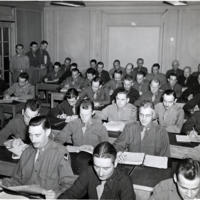