Duke Rises to the Challenge

As the draft began and national priorities shifted, thousands of Duke students, employees, and alumni worked to engage with the war efforts by producing progressive scholarly output and growing a culture of social volunteerism. The student ranks grew with an influx of women and soldiers, all eager to put their intelligence and bravery to work for the War by furthering their education.

Many students gained military training by joining divisions like the Duke Naval Reserves Officer Training Corps and the 65th General Hospital Unit. Cooperative relationships with the government fostered a surge in engineering studies and advanced experimental research in chemistry, medicine, and other disciplines.

Associations like the College Organization for General Service, the Army Finance School, and the Civilian Public Service Unit vaulted Duke into the national spotlight as an institution devoted to progress and collaboration. 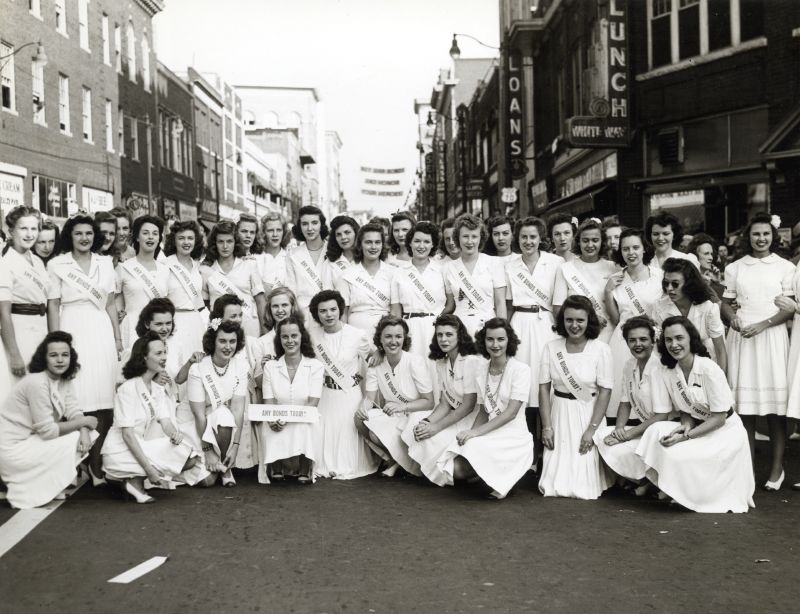