Duke During Wartime: Women and Volunteerism 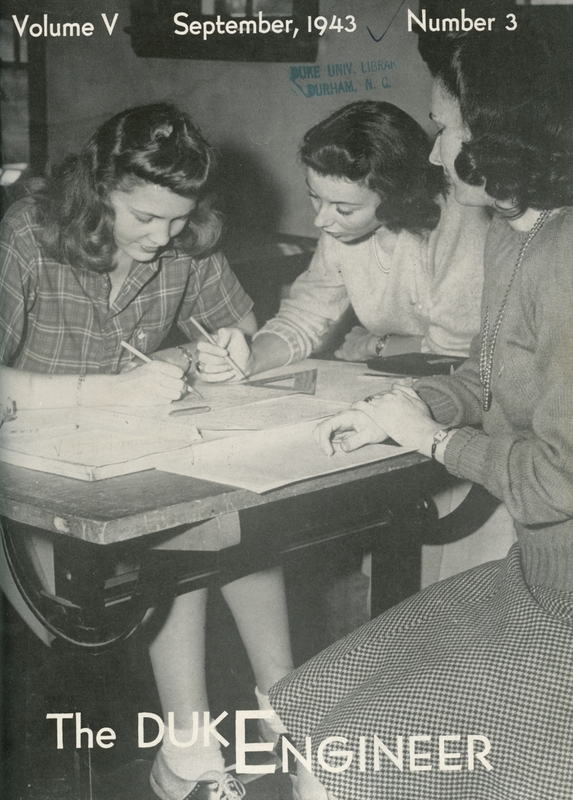 Cover of the DukEngineer, September 1943.

From the DukEngineer Periodical Collection, 1940-[ongoing].

Women Do Their Part (and Then Some)

Women students were not the only ones stepping up to help their country: Ellen Huckabee, Duke alumna and Women’s College administrator, served both actively and in the Naval Reserves during World War II. Ms. Huckabee spent more than twenty years advocating for women’s education at Duke. 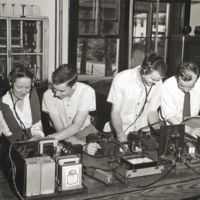 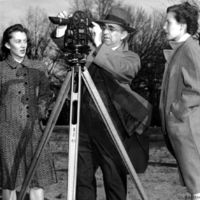 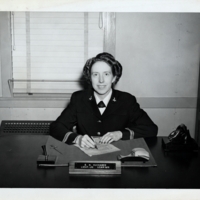 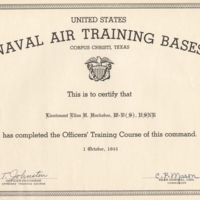 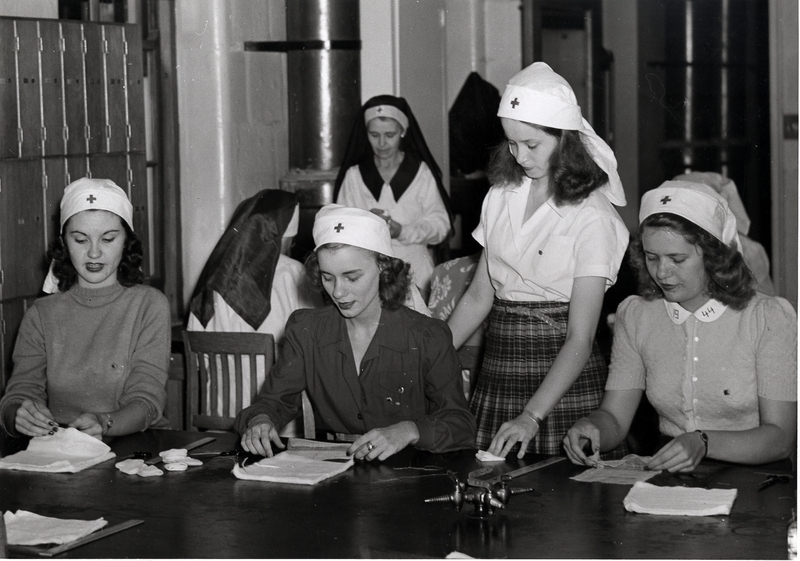 The College Organization for General Service (C.O.G.S.), created by women students at Duke, contributed to the war effort through activities like preparing bandages, organizing fundraisers for charity, and attending social events for soldiers. Duke also hosted a division of the A.W.V.S. (American Women’s Volunteer Services), which held similar events.

Students, faculty, and administrators took part in events like the performance of Gilbert and Sullivan's H.M.S. Pinafore, which brought together members of the Duke and Durham communities to raise money for the Red Cross. Scrap rallies and war bond campaigns also bridged the gap between the town and campus as everyone pitched in to help the United States support its armed forces. 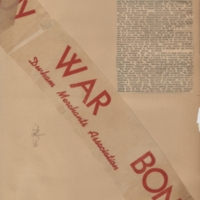 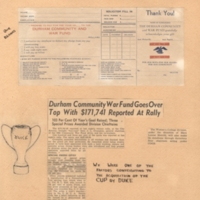 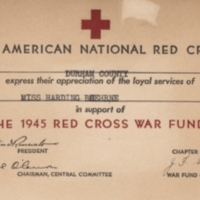 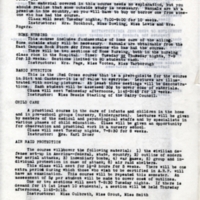 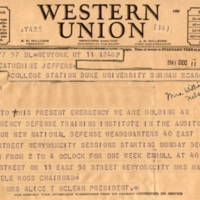 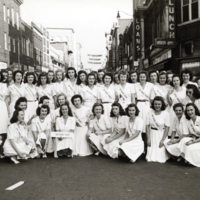 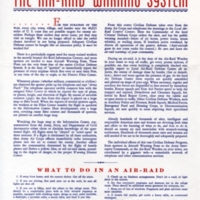 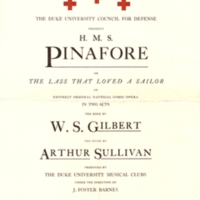