Duke During Wartime: Research and Engagement

Dr. Paul M. Gross spearheaded an effort by the Chemistry Department to create a “frangible bullet” which would break up upon impact, enabling American soldiers to perform shooting drills on actual aircraft. Other research projects at Duke included ways to control venereal disease and studying the effects of Vitamin B deprivation. 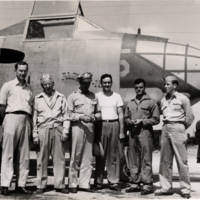 Photograph of the scientists who developed the Frangible Bullet, ca. 1945. 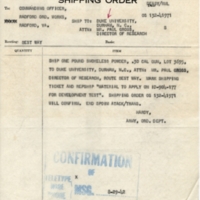 Shipping order for gunpowder from the War Department, 1942. 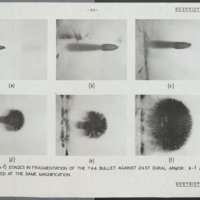 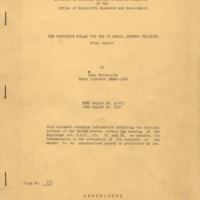 Cover of the final report issued on the Frangible Bullet Project, ca. 1945. 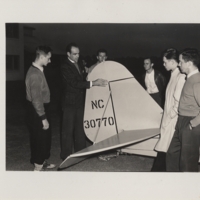 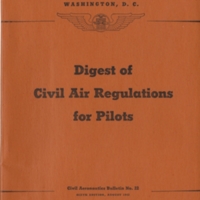 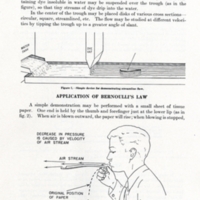 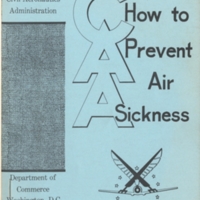 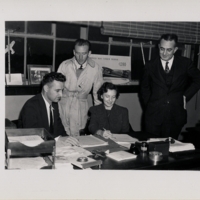 Administrators for the Civilian Pilot Training Program, including A. S. Brower, 1940. 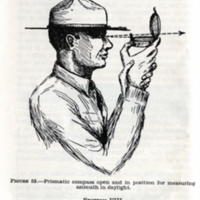 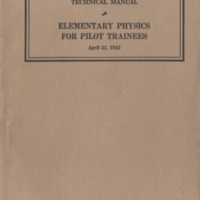