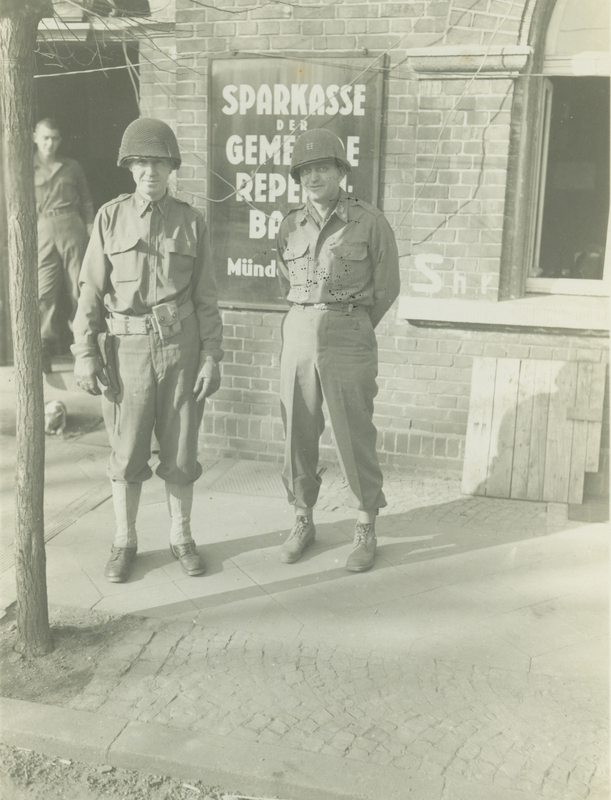 Coach Wallace Wade was committed not only to the game of football, but also to the larger cause of the United States war effort. During World War I, he had served as Captain of Cavalry of the 117th Infantry. Following the 1942 Rose Bowl game, he voluntarily reenlisted to fight in World War II—even though he was then in his 50s. Edmond Cameron (who at the time headed both the Duke Basketball team and the Duke V-12 program) took over Wade’s position of Head Football Coach.

Wade was assigned to Fort Bragg, where he organized the 272nd Army Field Artillery Battalion. In 1944, he led his battalion overseas, participating in such historic campaigns as the Battle of Normandy, the Siegfried Line Break, the Battle of the Bulge, and the Crossing of the Rhine. When he returned to the U.S., he was awarded a Bronze Star medal for his service. In 1945, he returned to Duke as Director of Athletics; a year later, he resumed his post as football coach.