Identifying new markets also coincided with the tobacco companies’ efforts to recruit “replacement smokers,” which led to initiatives as early as the 1970s to reach teenagers and young adults as a means of adding customers while older smokers quit or eventually died. The most successful iteration of this was Joe Camel, the advertising spokes-character for Camel cigarettes from 1987 to July 1997 (when the character was banned as a result of the decision in Mangini v. R. J. Reynolds). It worked: in the three years after Joe’s debut, Camel’s share of the under-eighteen market jumped from 0.5 to 33 percent. 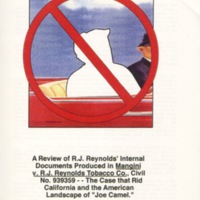 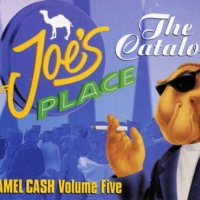 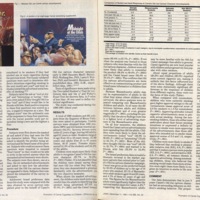 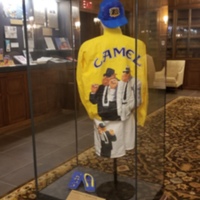