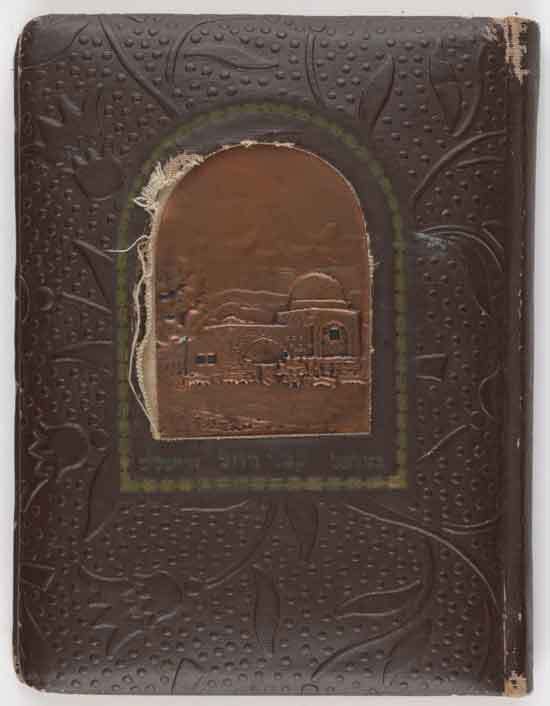 Bible in Pictures : more than a hundred drawings by Gustave Doré

The place of art in the Jewish tradition has been debated for centuries. Scholars and Jewish Rabbis deliberated and argued over the meaning of the second commandment in the Decalogue*:

“You shall not make for yourself a sculptured image, or any likeness of what is in the heavens above, or on the earth below, or in the waters under the earth”
(Exodus 20,4)

Frequently interpreted as a restriction against creating art for idolatrous purposes, the commandment was also understood as a prohibition against crafting images, and consequently, as the reason for absence of art from Jewish culture and tradition.

Nonetheless, Jews have created and used adorned ritual artifacts for generations, and visual images continued to find their way into Jewish homes and synagogues.

The twentieth century brought forth a flourish of Jewish artistic depictions of Biblical figures, scenes and stories, in a variety of forms and styles. This exhibit, curated by the Librarian for Jewish Studies, Rachel Ariel, presents a sample of the abundance of art work done by artists illustrating the Hebrew Bible.

*Decalogue: The Ten Commandments given to Moses on Mount Sinai