The idea for the suffrage movement began at an anti-slavery conference and borrowed much of its methodology from the abolition movement. Though much of the present and historical narrative around the suffrage movement has focused on its white leaders, the fight for suffrage was diverse from its inception. Many African American women like Frances Ellen Watkins Harper and Mary Church Terrell fought for human rights through their work in women’s clubs, churches, and suffrage organizations. These groups were concerned not just with suffrage, but also with life and death issues such as lynching. At the same time, white suffragists and anti-suffragists upheld racist arguments, often dividing the movement and excluding Black, Indigenous, and People of Color. The objects in this section recount the abolitionist roots of the suffrage movement and the efforts of Black women to secure universal suffrage in spite of the racism within the movement and the continued voter suppression after the passage of the Nineteenth Amendment. 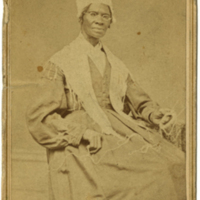 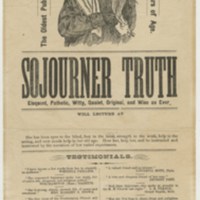 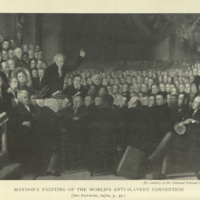 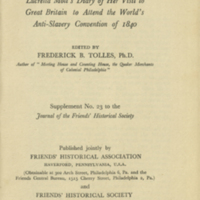 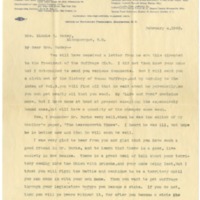 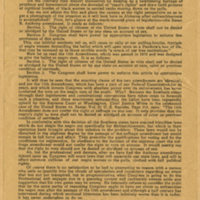 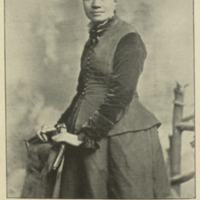 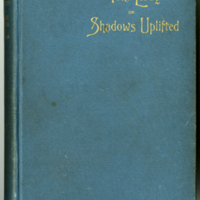 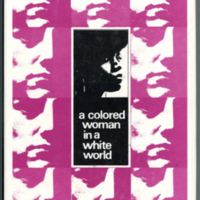 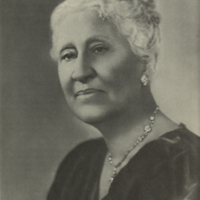 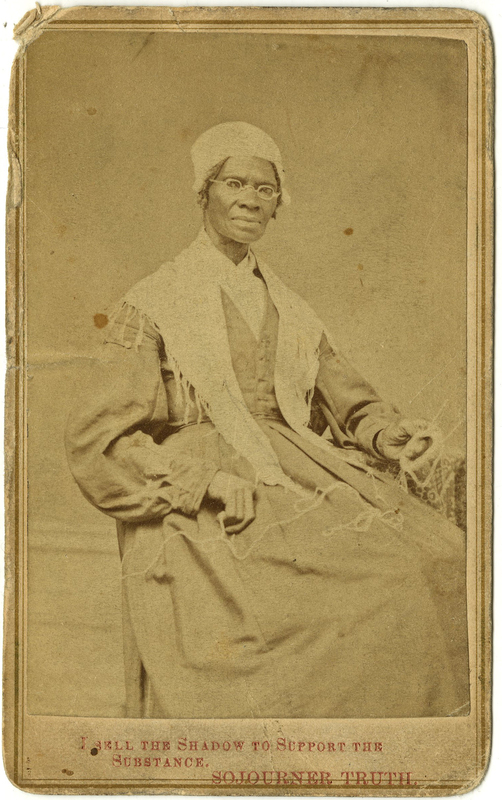 This albumen photograph depicts prominent women’s rights and abolition activist Sojourner Truth. She sold this cabinet card, depicting her “shadow,” to provide income for herself. One of the era’s most progressive activists, Truth once commented she “used to be sold for other people’s benefit, but now she sold herself for her own.”

This broadside advertises a speech by formerly enslaved woman and activist Sojourner Truth. Truth’s image and the testimonials from other renowned activists such as suffragist Susan B. Anthony and abolitionist Frederick Douglass attest to Truth’s ability to inspire others to fight for abolition and suffrage, and to recognize their shared goals. 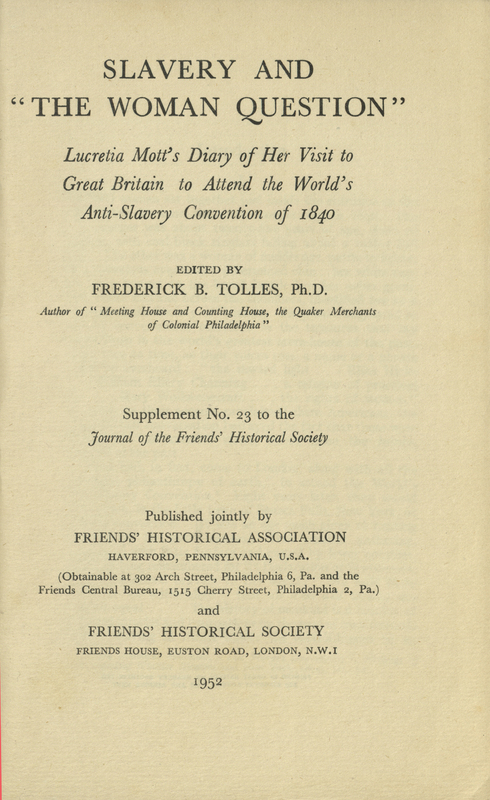 Slavery and "The Woman Question”: Lucretia Mott's Diary of Her Visit to Great Britain to Attend the World's Anti-Slavery Convention of 1840

This diary, written by abolitionist and feminist Lucretia Mott and edited by Frederick Tolles, recounts the World’s Anti-Slavery Conference of 1840 and its decision to exclude women from participating as delegates. At the Conference, Mott met fellow activist Elizabeth Cady Stanton. Angered by the Conference’s decision, the two women first considered the beginnings of a women’s rights movement based on the abolition movement.

Racism in the Movement 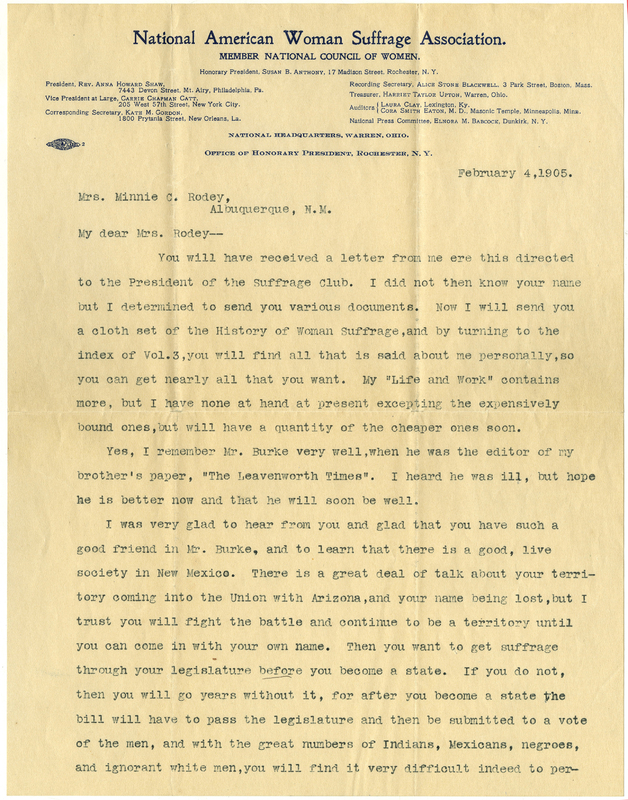 In these letters, Anthony writes to Mrs. Minnie Rodey, chair of the “Women’s Club” in Albuquerque, New Mexico, to recommend a push for voting rights legislation before the territory is granted statehood, since that would extend the process. Although advocating for abolition in the nineteenth century, Anthony shows prejudice against people of color, expressing her opposition to voting rights for racial minorities, stating "I read yesterday of the number of Indians and Mexicans and negroes that were in the territories. It is amazing that people want to make a state out of a territory composed of a majority of what we should term 'incompetents'[.] Voting should be confined to intelligent beings." 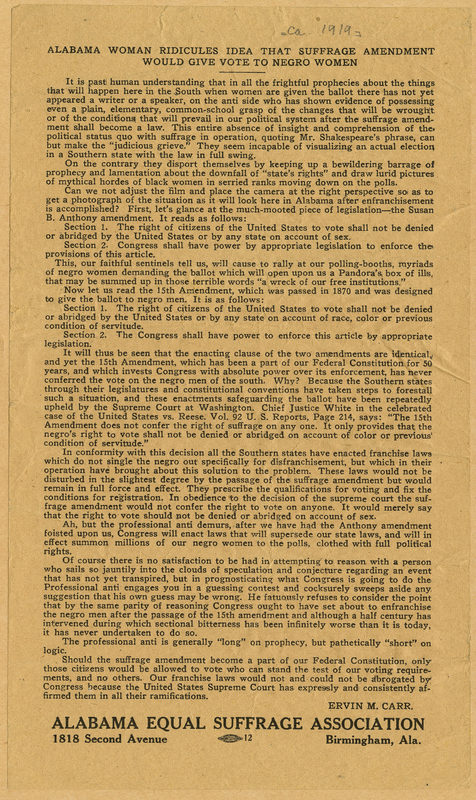 This document, written by Alabama Equal Suffrage Association (AESA) Member Ervin M. Carr, describes the belief— held by many white suffragists—that the franchise should only be granted to white women. The prominent voices of majority white organizations like the AESA illustrate the racist narratives and segregation that were present in the suffrage movement even after reconstruction and preceding the ratification of the Nineteenth Amendment. 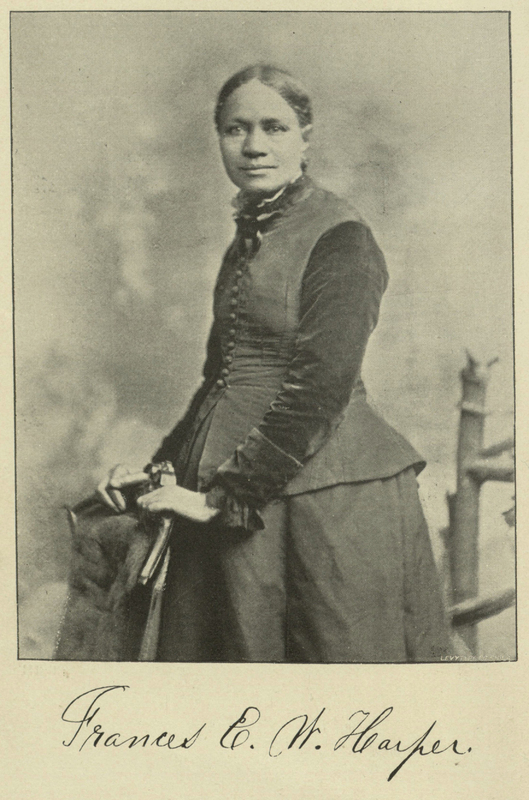 "I do not believe that giving the woman the ballot is immediately going to cure all the ills of life. I do not believe that white women are dew-drops just exhaled from the skies. I think that like men they may be divided into three classes, the good, the bad, and the indifferent."

Excerpts from Speech “We Are All Bound Up Together” In African American Feminisms 1828-1923, Volume VI: Interracial and Black Feminist Organizing, edited by Teresa Zackodnik. New York: Routledge, 2007.
Full transcription of speech. 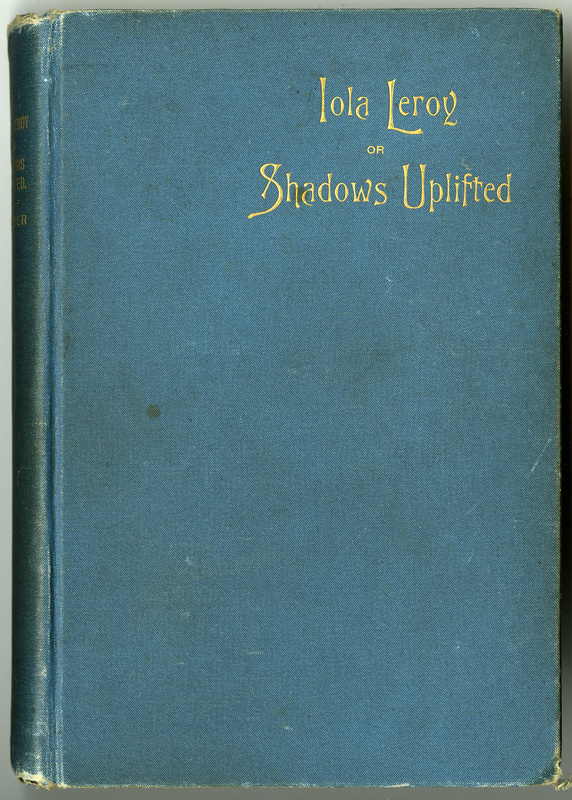 Frances Ellen Watkins Harper—abolitionist, writer, speaker, suffragist, and temperance leader—was one of the first African American women to publish a novel in the U.S. (shown here) and co-founded the National Association of Colored Women. Harper spoke at suffrage conventions in the nineteenth century, often conflicting with many of the white leaders. She believed adamantly in acknowledging the racism faced by Black people and how that could not be separated from the struggle for equality, including the suffrage movement. 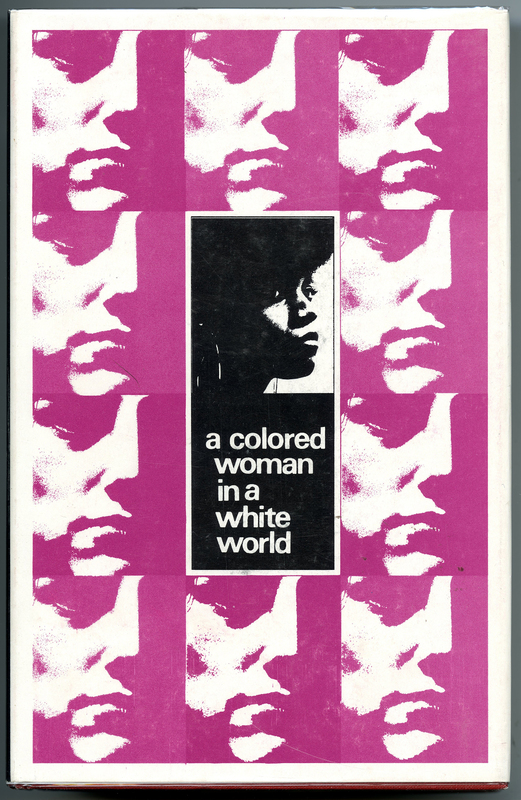 A Colored Woman in a White World

Mary Church Terrell was an activist, suffragist, journalist, and the first president of the National Association of Colored Women's Clubs (NACW), a group of secular women’s organizations which are still active today. Under the motto “lifting as we climb,” the NACWC began organizing and lobbying for Black women’s rights in the late nineteenth century in response to Jim Crow and the continued institutionalization of racism and segregation. In her autobiography, shown here, Terrell recounts her speeches made to the National American Women’s Suffrage Association at the invitation of Susan B. Anthony, and how attending suffrage meetings influenced her work in women’s clubs.