The Politics of Family and Home

This section demonstrates how women’s roles and contributions to domestic work played an integral part in both the fight for and against women’s suffrage. Tasked with unpaid domestic jobs such as cooking, cleaning, and care work, women added underrepresented and unacknowledged value to the American economy. The suffrage movement addressed a range of issues associated with the home and family not only to engage more women in the cause, but also to push back on the notion that enfranchisement would mean a complete abandonment of the home, an accusation often made by the anti-suffrage movement. 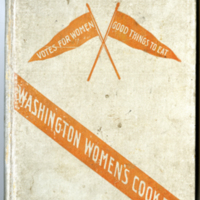 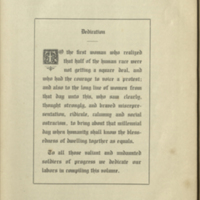 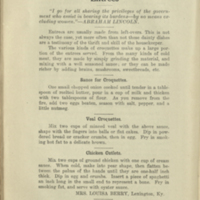 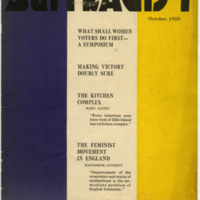 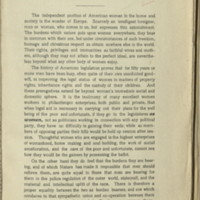 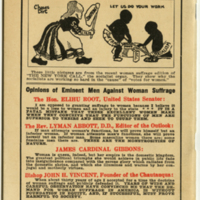 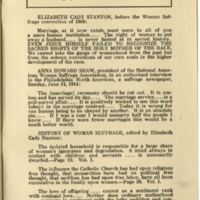 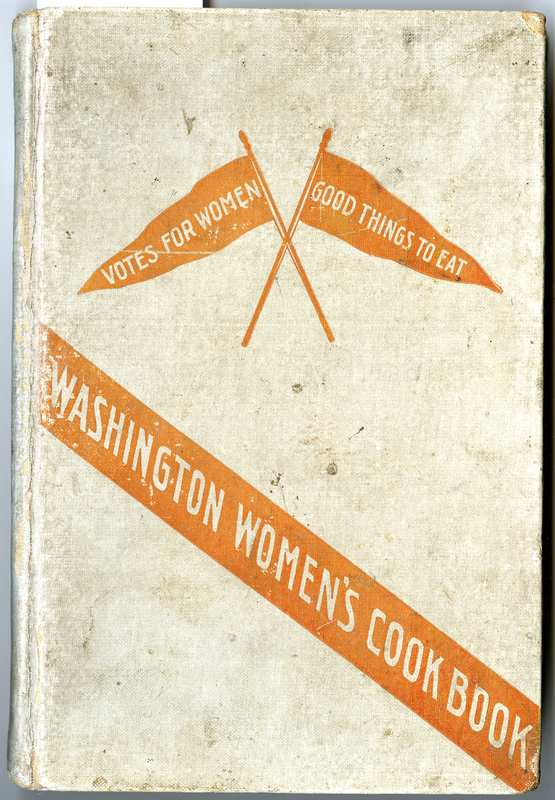 In response to criticism that suffragists were abandoning their families, the Washington Equal Suffrage Association, along with many other state associations, published a cookbook celebrating women’s domestic efforts and expertise while promoting enfranchisement by means of galvanizing quotes and essays, serving as a witty justification for women’s suffrage. 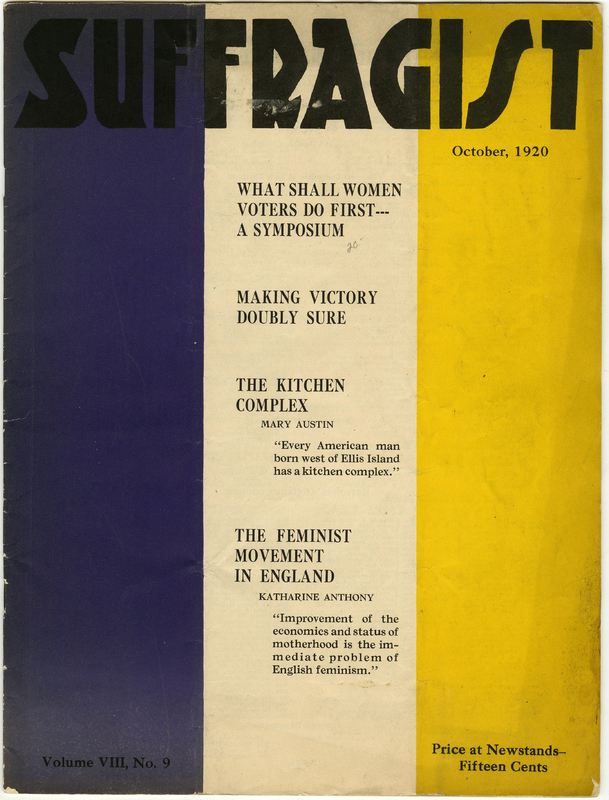 "The Kitchen Complex" from The Suffragist - Full Article

The Suffragist, created by Alice Paul and Rheta Childe Dorr, was the official newspaper of the Congressional Union for Woman Suffrage, later the National Women’s Party, from 1913 to 1919. It published inspiring and thought-provoking material to generate financial and public support for the federal suffrage amendment. “The Kitchen Complex,” is a satirical reflection piece in which writer and California suffragist Mary Austin reflects on the kitchen and the work of cooking within Freudian theory—coming into prominence at that time—as well as traditional Christian frameworks to show what she considers to be the absurdity of women’s confinement to the domestic sphere. The piece also includes illustrations by Nina Allender, official cartoonist to the National Women’s Party and The Suffragist, and designer of the “Jailed for Freedom” pin, which was given to women who were jailed for their suffrage activism. 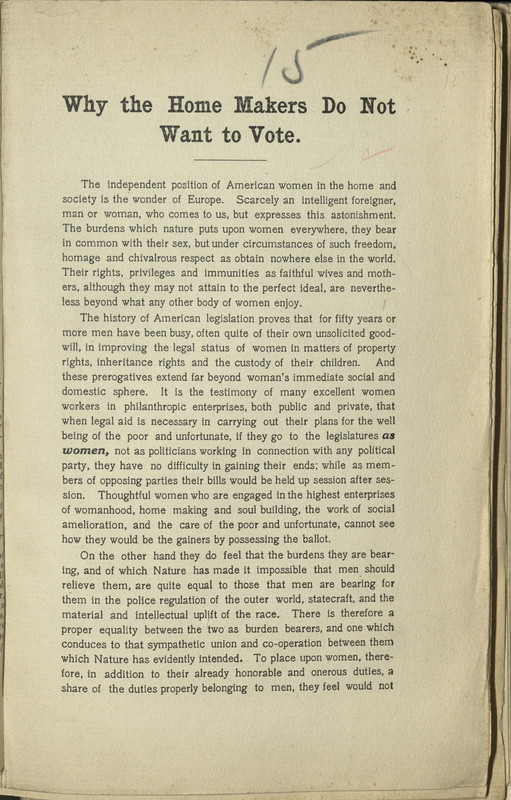 Why the Home Makers Do Not Want to Vote - Full Pamphlet

This pamphlet, written by an anti-suffrage group in Illinois, argues that extending suffrage would disrupt the natural order, leading to economic turmoil and a degradation of health. The group, founded and led by women, believed that women and men had equal worth, but in the domestic and public spheres, respectively. 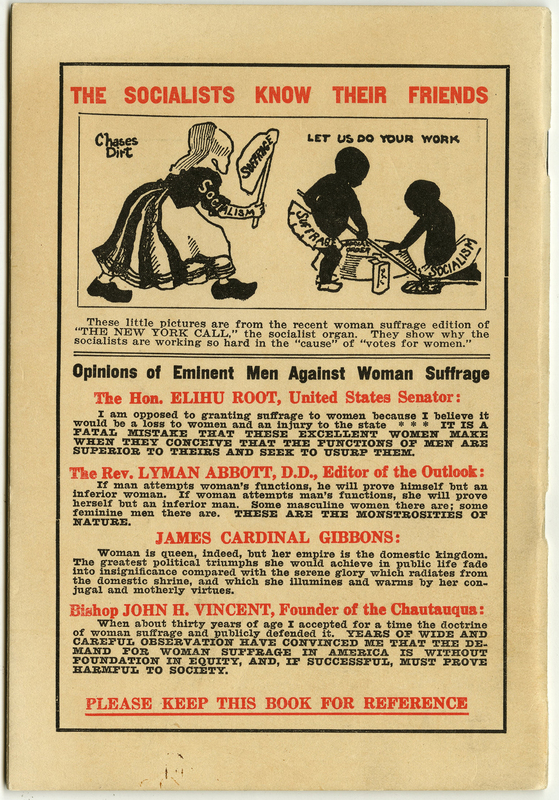 The Case Against Woman Suffrage: The Most Important Question on the Ballot at the State Election, November 2, 1915

Excerpt from The Case Against Woman Suffrage pamphlet

Authoring propoganda such as this, the Massachusetts Anti-Suffrage Committee, run by men, was a part of the Massachusetts Association Opposed to the Further Extension of Suffrage to Women (MAOFESW), one of the first such organizations, and therefore an influential anti-suffrage group in the country. The MAOFESW organization was founded and composed of upper-class women advocating to preserve women’s traditional roles in society. In the Case Against Woman Suffrage pamphlet, the Committee criticizes suffragists’ progressive and, by the standards of the day, sometimes radical views on marriage, motherhood, and other domestic institutions.