The Bible as a Tool

The bible played a complex role in the women's suffrage movement. Religious convictions compelled many to campaign and others to fight vehemently against granting women the right to vote. Women viewed the right to vote as not only a political and social but a moral issue — as did their opponents. The items in this section showcase how pro- and anti-suffragists used God and interpretations of biblical teachings and writings to reinforce their arguments. 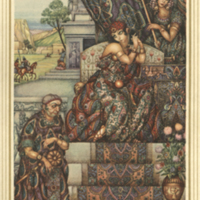 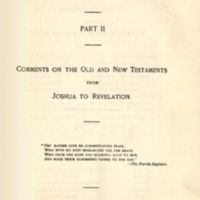 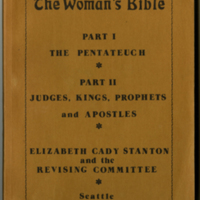 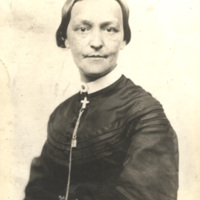 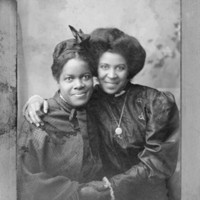 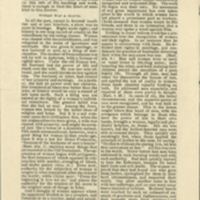 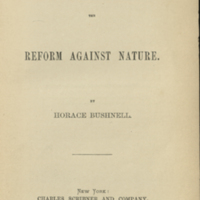 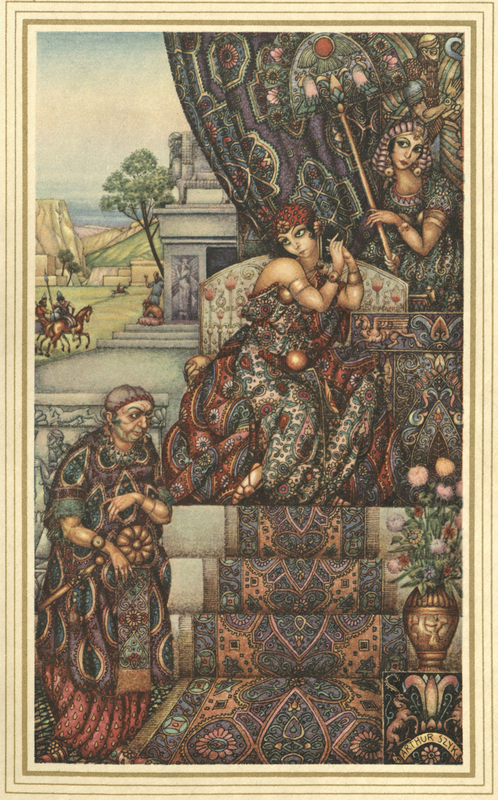 Women as queenly, as noble and as self-sacrificing as was Esther...are hampered in their creative office by the unjust statutes of men; but God is marching on; and it is the seed of woman which is to bruise the head of the serpent. It is not man's boasted superiority of intellect through which the eternally working Divine power will perfect the race, but the receptiveness and the love of woman.

-From The Woman's Bible 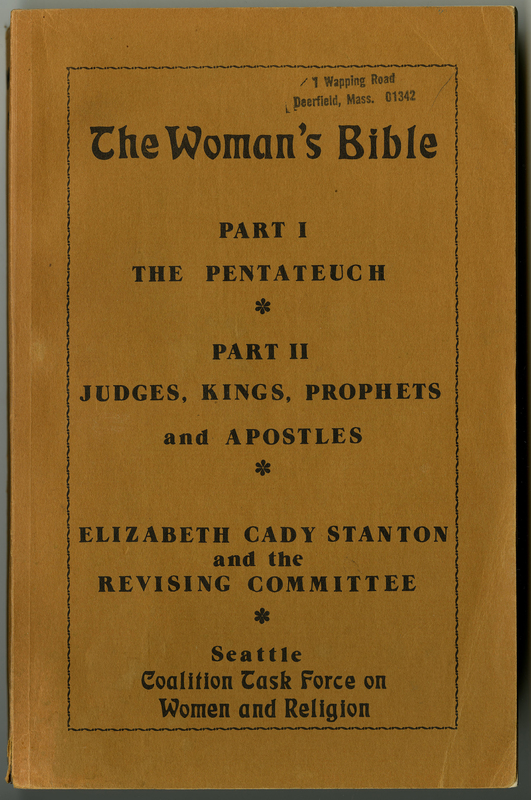 Written by Stanton and a committee of twenty-six women including Phebe Hanaford, The Woman’s Bible challenged the traditional position of religious orthodoxy that woman should be subservient to man. Stanton’s book-by-book examination of the Bible introduced the idea that a correct interpretation of the Bible supports women’s rights, sparking antagonism within the suffrage movement. The National American Woman’s Suffrage Association, founded by Stanton herself, opposed the publication of The Woman’s Bible, believing its controversial nature would damage their efforts for women’s rights. The Woman’s Bible found a new home among “second-wave” (mid-twentieth century) feminist activists and scholars of religion who saw in Stanton a feminist forerunner and in her Bible a validation of their own efforts. This example was reprinted in 1974 by a local feminist group based in Seattle, WA. 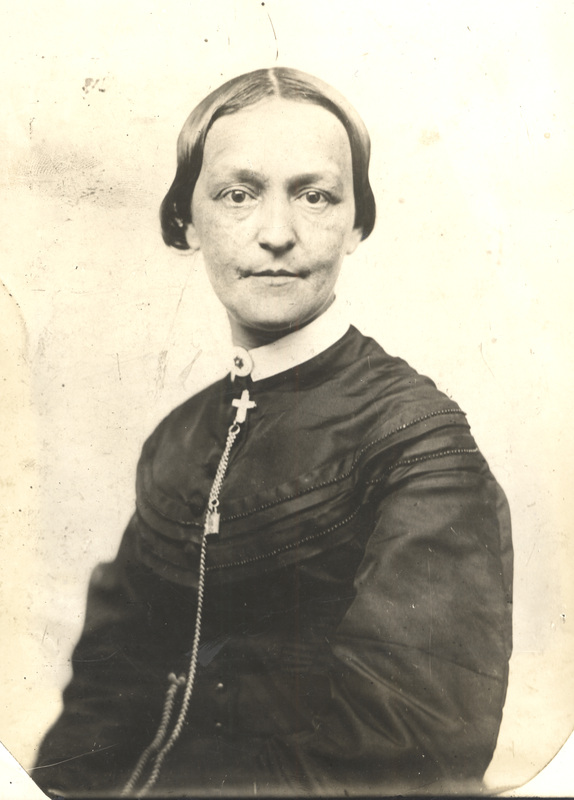 Reverend Phebe Hanaford was an abolitionist, author, and the fourth female Quaker minister in the world, and may have been the first lesbian minister. Though Hanaford was alienated from some congregations for her forty-year relationship to Ellen E. Miles as well as her activism in the suffrage movement, she remained a popular minister with many followers. Hanaford was one of twenty-six women who contributed to The Woman’s Bible.

"The Negro Church means the Negro woman. Without her, the race could not properly support five hundred churches in the whole world… She is not only a great moral and spiritual asset, but she is a great economic asset… The ballot, wisely used, will bring her the respect and protection that she needs. It is her weapon of moral defence… She needs the ballot to reckon with men who place no value upon her virtue, and to mould healthy public sentiment in favor of her own protection" 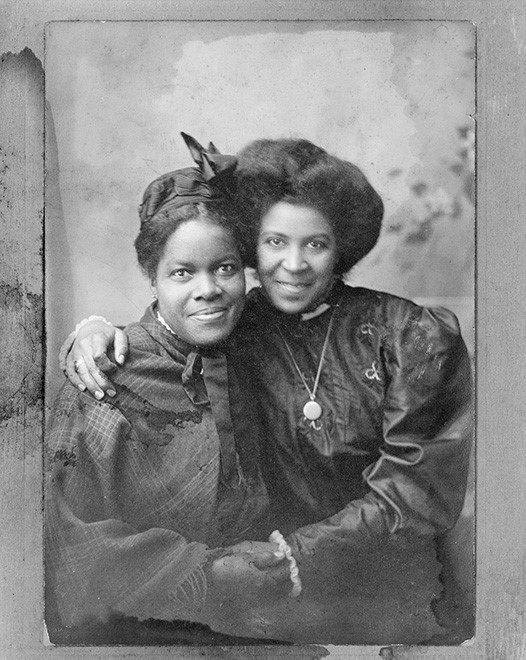 Nannie Helen Burroughs was a religious leader, educator, orator, and activist who helped found the Women’s Auxiliary of the National Baptist Convention (NBC) and served as their president for thirteen years. With the support of the NBC she founded the National Training School for Women and Girls in 1908 to train students to become wage workers as well as community activists. In her work with the church and women’s clubs, Burroughs advocated for civil rights and voting rights for Black people, citing the lack of Christian values in discrimination and segregation and the moral importance of voting.

Published during the pivotal reorganization within the women's suffrage movement resulting in the formation of the National American Woman Suffrage Association, the leaflet uses biblical interpretation to support women’s equality and enfranchisement. Though controversy about the role of religion in the movement arose a decade later, in 1888 it was still central to the organization’s advocacy efforts. 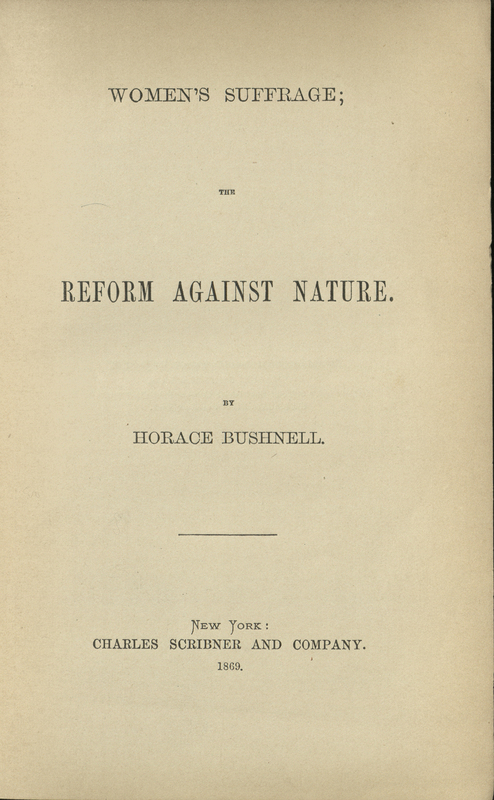 Women's Suffrage : The Reform Against Nature