The Long Tale of Voting Rights

This section shows the continued conversation around women’s rights and voting rights after the passage of the Nineteenth Amendment, which could not guarantee political or social equality for all women. Following 1920, there were invigorated movements to educate and mobilize new women voters as well as fight against voter suppression tactics like literacy laws and intimidation at the polls that disproportionately disenfranchised Black, Indigeneous, and People of Color. Even today, the Equal Rights Amendment (guaranteeing equal rights for all American citizens regardless of sex), first proposed by National Women’s Party leader Alice Paul in 1921, is yet to be ratified, demonstrating that there’s a long road ahead to achieve true gender equality. 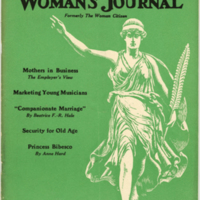 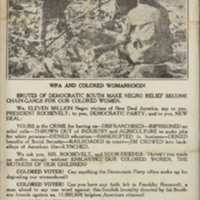 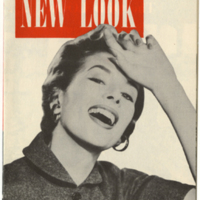 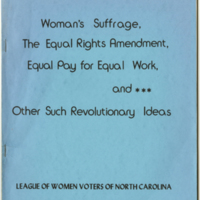 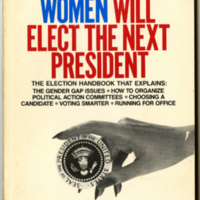 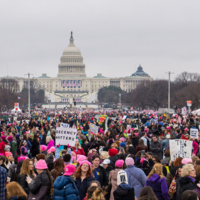 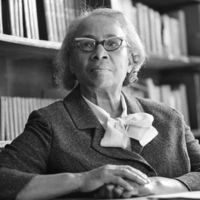 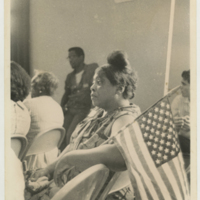 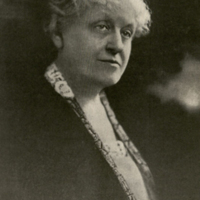 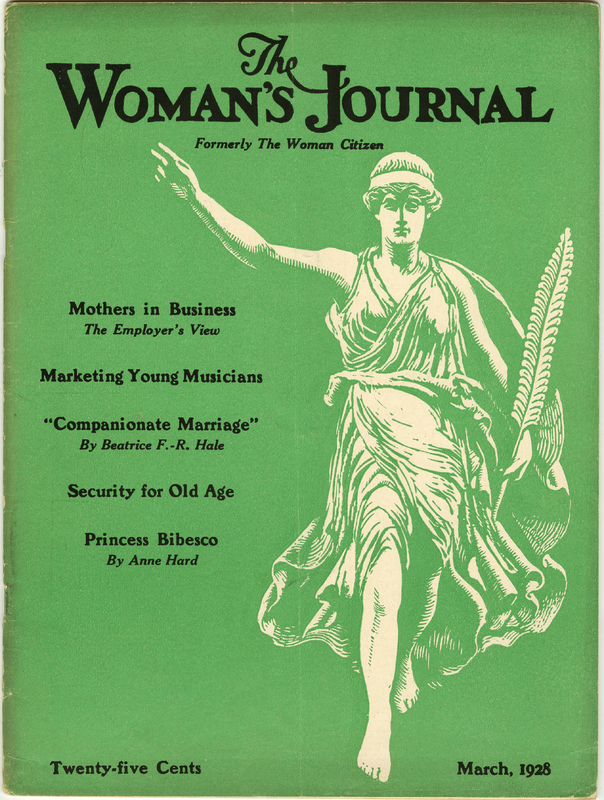 "Mothers in Business" from The Woman's Journal

This investigative piece "Mothers in Business" from The Woman’s Journal underscores women’s continued fight for workplace equality, even after gaining suffrage. The accompanying cartoons highlight businessmen’s main concerns with employing mothers, citing their preoccupation with domestic tasks. Today, the U.S. remains the only industrialized country that does not guarantee paid leave for working mothers, evidencing major shortcomings in the pursuit of equality.

This poster, directed at African American voters, used strong imagery and discussed issues such as Jim Crow, lynching, segregation, and slavery to condemn Democratic Presidential incumbent Franklin D. Roosevelt and his New Deal that resulted in racial exclusion and discrimination. While the importance of voting was clear, there were also barriers to voting for Black women and men, such as bodily harm and fabricated charges designed to put them in jail if they attempted to vote. Many forms of voter suppression, both overt and subtle, remain in effect today.

The New Look - Excerpts from Pamphlet

The New Look pamphlet was created by the Congress of Industrial Organizations Political Action Committee (CIO-PAC) to educate women on their voting rights and promote voter turnout. It also addresses important issues such as healthcare and education, and asserts that women need to educate their husbands on who to vote for. 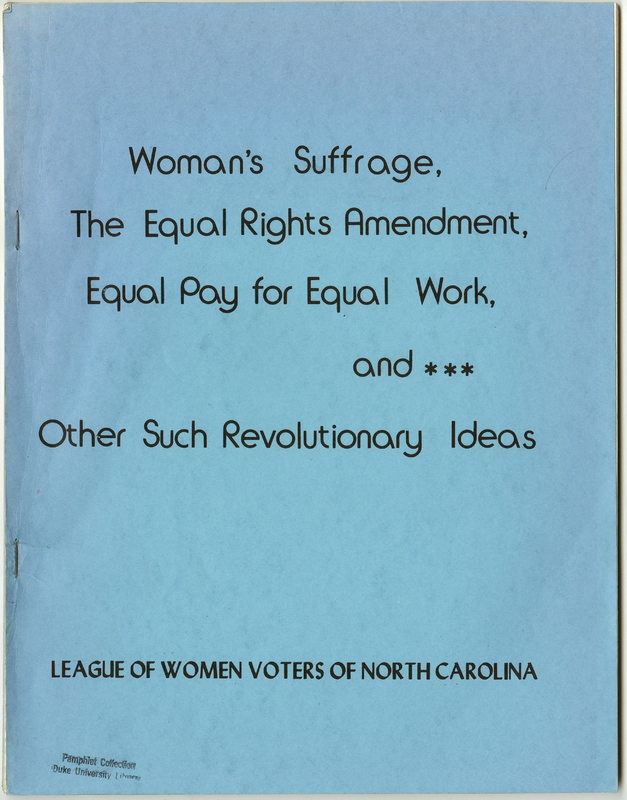 The Education Fund of the League of Women Voters of North Carolina produced this report to provide data to support efforts related to the passage of the Equal Rights Amendment as well as insight into the status of women in North Carolina. The LWV Education Fund, which still exists, works to register voters and provide them with election information through voter guides like this one as well as candidate forums and debates. 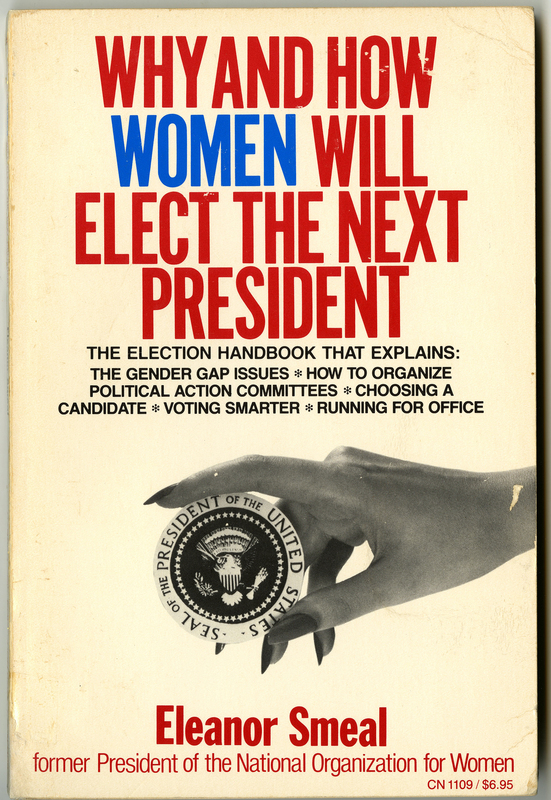 Why and How Women Will Elect the Next President

This book, written in 1984 by Eleanor Smeal (Women’s College 1961), Duke alumna and founder and president of the Feminist Majority Foundation, served as a tool for women pursuing roles in electoral politics. It was an empowering resource and step-by-step guide to educating women, by means of quantitative data, on the importance of their involvement in elections, and participation in campaigns relating to abortion rights, sexual harassment, and income disparity.

This image shows demonstrators from the Women’s March on Washington in 2017, expressing their commitment to continuing to fight for gender equality in society. Many women wore sashes honoring the suffragists.

Advocates of Voting Rights and Education

The ratification of the Nineteenth Amendment was only a first step towards greater equality. The League of Women Voters, founded by Carrie Chapman Catt as a non-partisan organization, established "Citizenship Schools," starting in 1920, to offer courses for the new women voters, showing them how to cast their ballot and providing lessons in government, citizenship, and practical politics. The Citizenship School concept was also championed by educator and activist Septima Clark, known as the "Queen Mother" or "Grandmother" of the Civil Rights Movement, as a critical strategy for increasing literacy and empowering Black communities. Fellow Movement leader Fannie Lou Hamer, having personally experienced literacy tests and poll tax requirements, became a field secretary for voter registration and welfare programs with the Student Nonviolent Coordinating Committee (SNCC). In this role and as leader of the Freedom Democratic Party and organizer of Mississippi's Freedom Summer, she helped and encouraged thousands of African Americans in Mississippi to become registered voters. 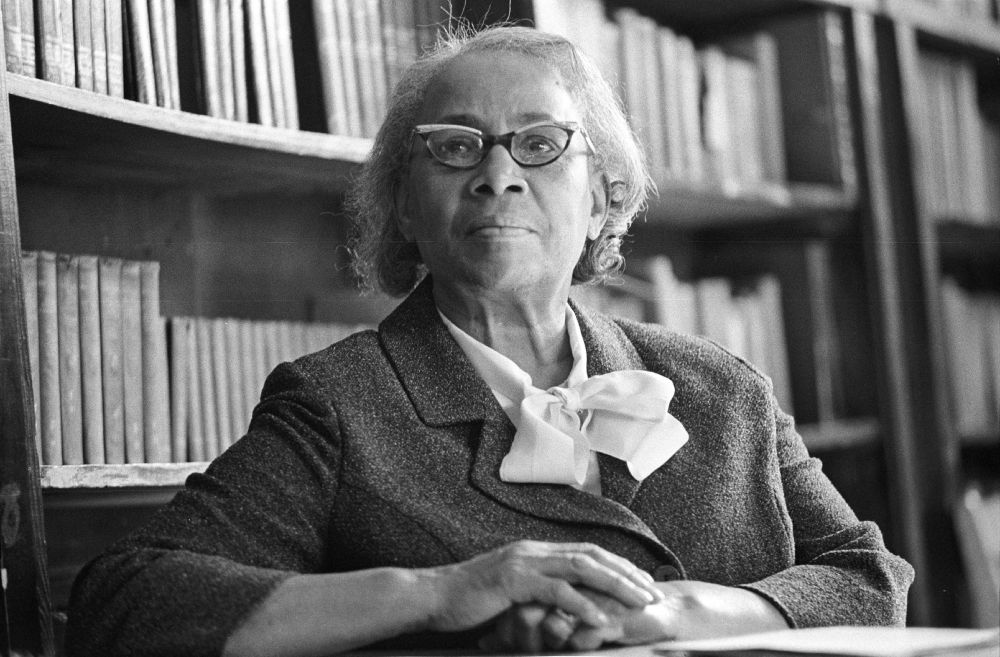 Septima Clark’s goals for Citizenship Schools for Black communities were to provide “self-pride, cultural-pride, literacy, and a sense of one's citizenship rights." 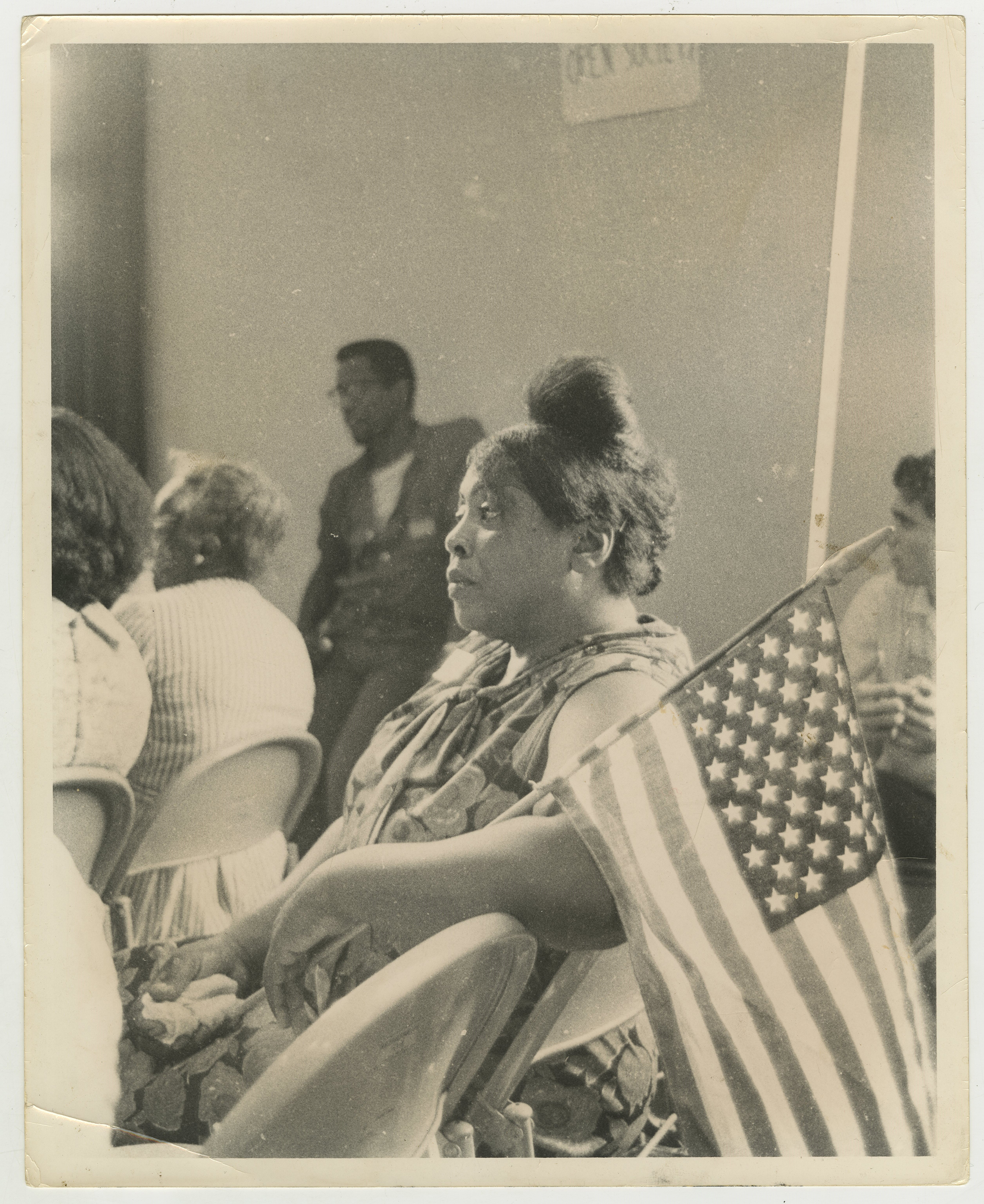 In Fannie Lou Hamer’s 1971 speech which she titled "Nobody's Free Until Everybody's Free," she told the National Women's Political Caucus in Washington that black and white women had to work together toward freedom for all. 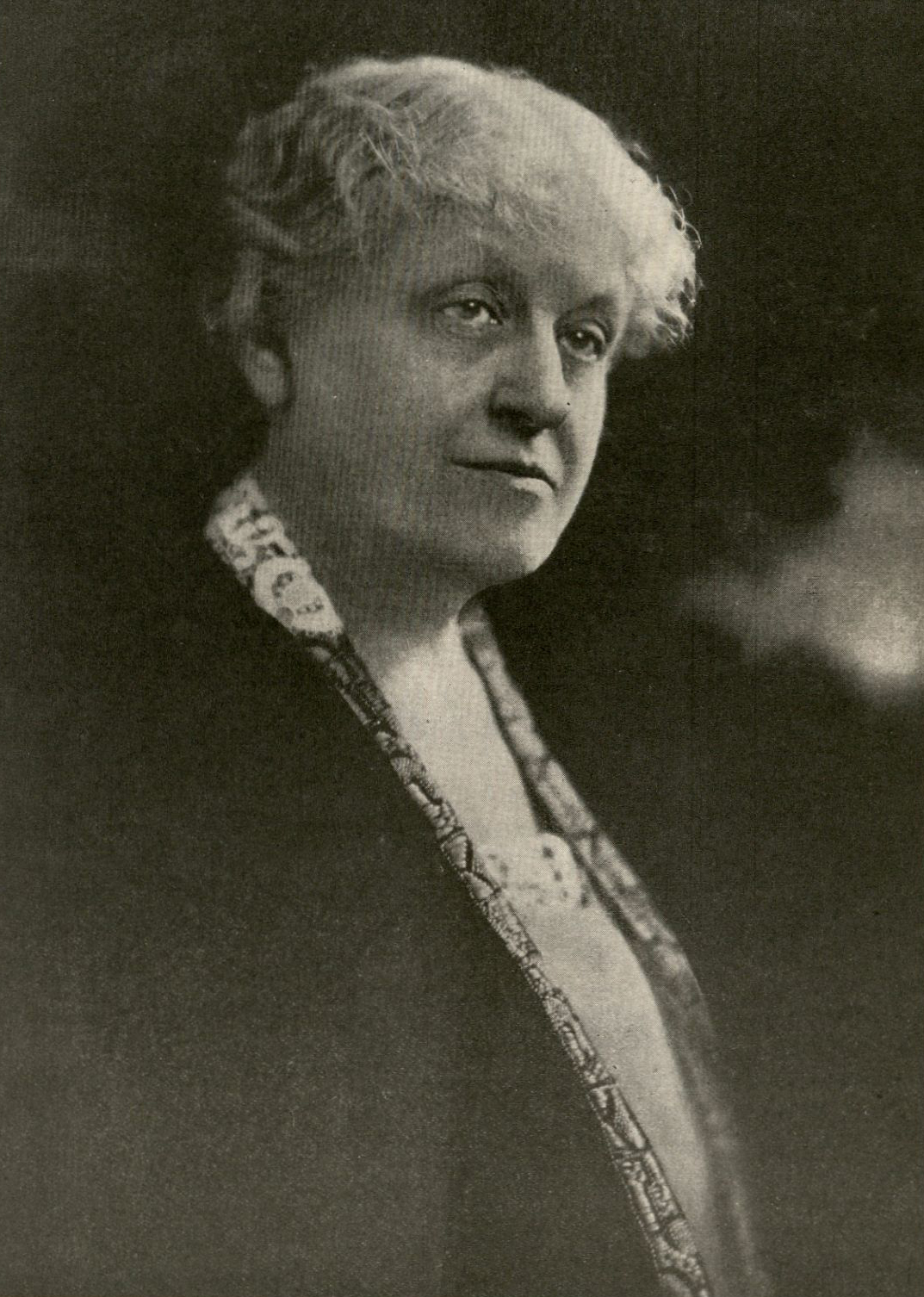 League of Women Voters founder Carrie Chapman Catt looked to women teachers as a potent resource in educating women on how to make the system work for them.