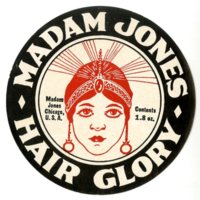 Collection comprises 50 labels from cosmetics intended for African American consumers by the Chicago-based companies Madame Jones, Famous Products, and Valmor Products, all owned by Morton and Rose Neumann, a Jewish couple from Chicago. 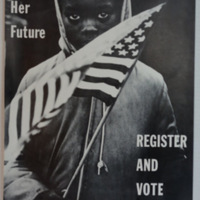 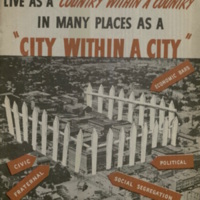 America's Negroes Live as a "Country within a Country"... 1

America's Negroes Live as a "Country within a Country" in many places as a "City within a City", 1945 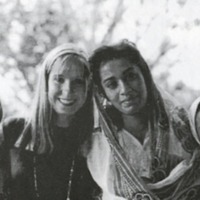 A book of winners and reproductions of advertisements promoting diversity and multiculturalism from a competition sponsored by the American Academy of Advertising and the Newspaper Association of America Foundation. 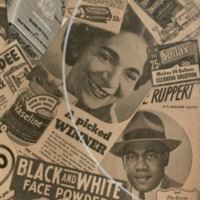 Correspondence and one spiral-bound portfolio containing clippings, drawings, and typewritten notes intended as a prospectus for a proposed magazine supplement to be targeted at African Americans and carried in newspapers nationwide. 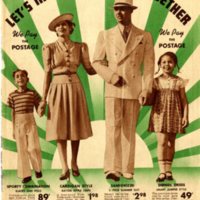 Includes Colored Mail Order Corporation advertisements in the form of promotional posters, clothing catalogues, and an article from the 1939 issue of The Weekly Echo newspaper. 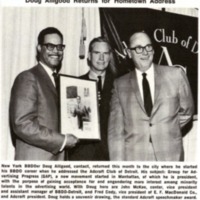 Market reports on ethnic minorities, newspaper clippings, an audio recording, and more curated by Douglass Alligood, one of the first African Americans to become an executive in the advertising industry in the United States. 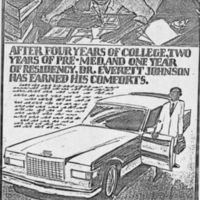 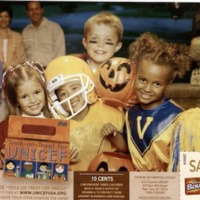 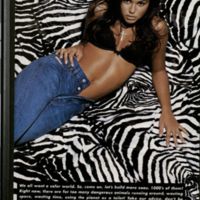 "We all want a safer world. So, come on, let's build more zoos." 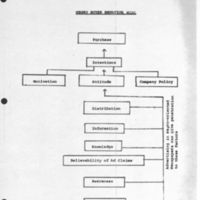 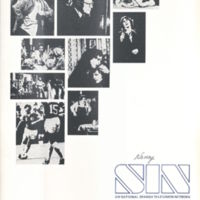 Materials related to Hispania, a division of the J. Walter Thompson Company specializing in marketing communications and advertising to the North American Hispanic market 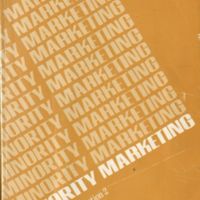 Book published in 1980 that discusses marketing for minorities in the United States, particularly African-Americans and Hispanic-Americans. Includes minority-targeted ads by McDonalds and other large companies. 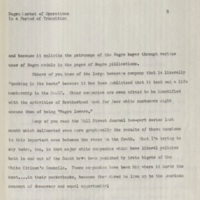 Five speeches pertaining to the Negro Market in 1956, advertising techniques, and the relationship between general media and black supplemented media 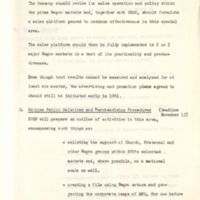 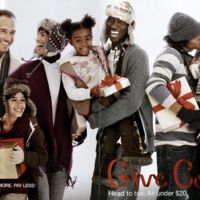 Clippings, correspondence, drafts of newspaper articles and web log posts, subject files and other printed materials relating to Elliott's career as a columnist. 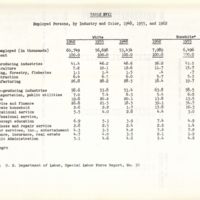 A study of the Negro consumer market and the potential for sickness, life, and disability insurance.

"A study of the Negro consumer market and the potential for sickness, life, and disability insurance"

Created by the BBDO Special Markets divison for the New England Life Insurance Company, report includes statistical and demographic information about the African American population in order to demonstrate the socioeconomic growth of this group and its newfound viability as a market for life insurance 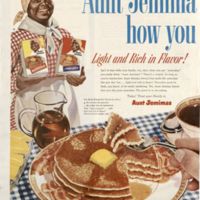 Advertisements, games, sheet music, illustrations, children’s books and other caricatures of African Americans mainly from the late 1800s through the mid-1900s. 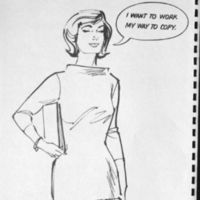 Office memorandums and marketing concepts created by advertising executive Ted Wilson for companies like Phillips Petroleum and Scott Paper Company.  Wilson worked on the JOBS prgram at J. Walter Thompson, a partnership between the New York Urban Coaliton to train and place disadvantaged and at-risk African American and Puerto Rican youth at the agency.