John Benjamin Harris is a Professor Emeritus of Management and Marketing at Virginia State University who pioneered governmental and commercial awareness of African American advertising markets both as an academic and an influential minority markets consultant. His papers detail the marketing strategy, academic research, and advertising campaigns for companies such as Eastman Kodak and The Leo Burnett Company. Much of his work, including his MBA thesis, focused on the African-American market and its viability as a growing consumer market for a wide range of commercial industries. Of particular interest to researchers might be “The Negro Market in America Today (undated),” an engaging, story-like pamphlet in box 2 written for businesses that contains statistics about the African-American population, income, and education. 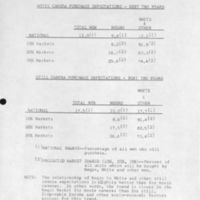 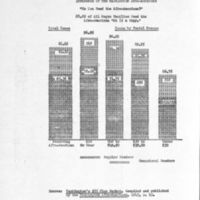 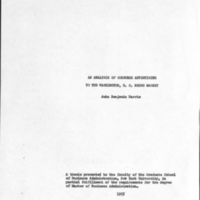 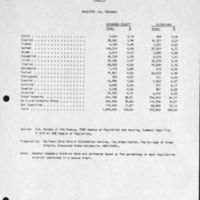 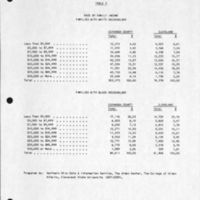